Advertisement
Home / World / They said it at the UN: Some thoughts from world leaders you might have missed

They said it at the UN: Some thoughts from world leaders you might have missed

These words didn’t make it to the headlines, but they deserve to be heard 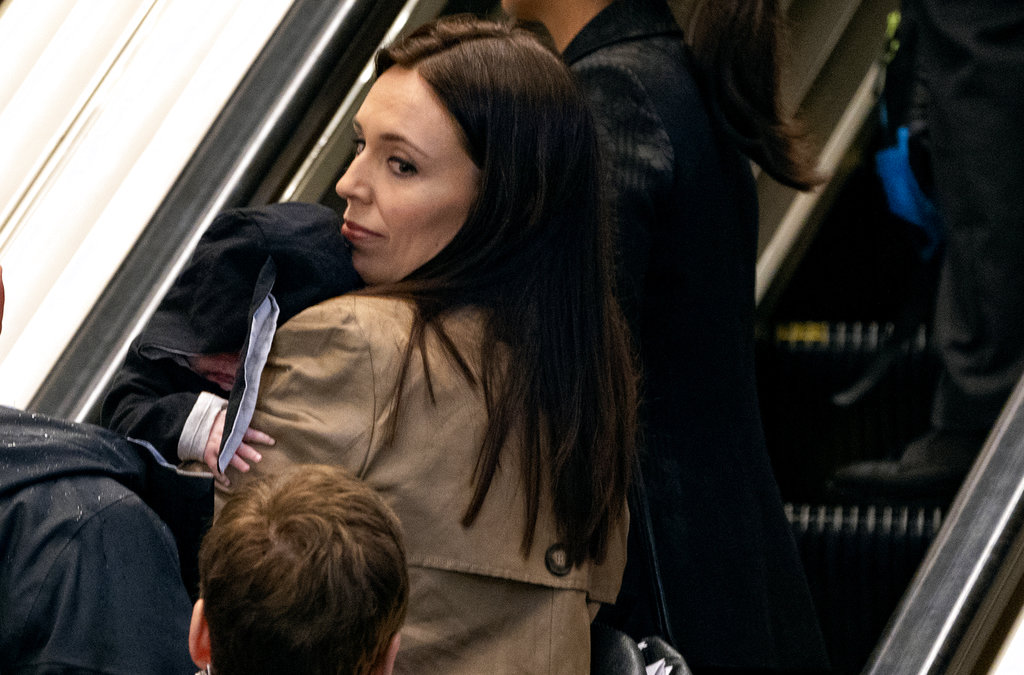 Lots of leaders saying lots of things about lots of topics — topics that matter to them, to their regions, to the world.

That’s what the speechmaking at the UN General Assembly invariably produces each year. And each year, certain enormous topics and certain louder voices dominate.

Here, The Associated Press takes the opposite approach and spotlights some thoughts you might not have heard — the voices of leaders speaking at the United Nations who might not have captured the headlines and the air time on Wednesday.

“On all major challenges — terrorism, climate change and achieving women's empowerment — there is simply no alternative to working together. So far, we have been too quiet, too passive, too ignorant.”

“Our engagement with the world has helped shape who we are. I am a child of the 80’s. A period in New Zealand's history where we didn’t just observe international events, we challenged them. Whether it was Apartheid in South Africa, or nuclear testing in the Pacific, I grew up learning about my country and who we were, by the way that we reacted to international events. Whether it was taking to the streets or changing our laws, we have seen ourselves as members of a community, and one that we have a duty to use our voice within.”

“We are no longer divided by the mistrust, fear and prejudice left by walls and iron curtains but are united in respect for human dignity and freedoms, and connected by the bridges formed by the knowledge-based and information-based society. We are living at a time of huge global transformations, creating major new dangers as well as amazing new opportunities.”