Shooting at Washington DC leaves one dead and several injured

The incident took place at the 4400 block of 3rd Street 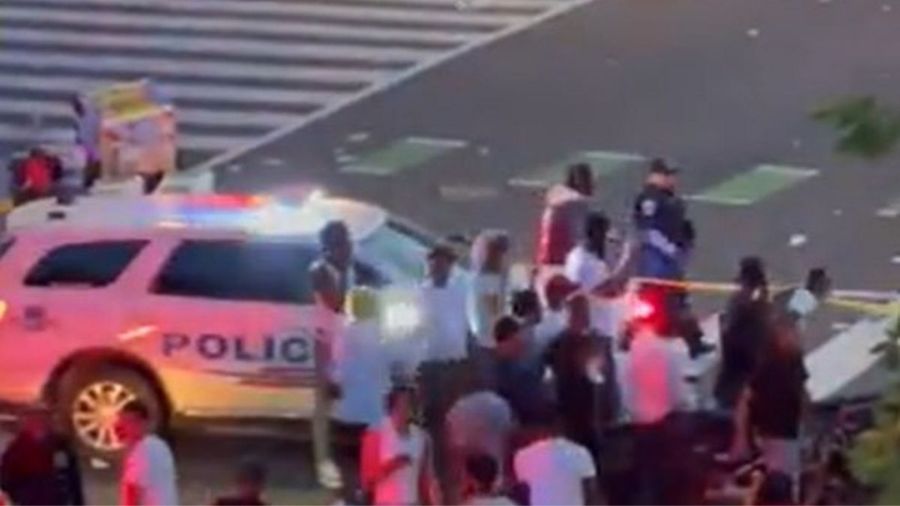 A shooting in Washington on Sunday has caused death of one person and injury to several people including one cop, reports Fox News.

A spokesperson for the Metropolitan Police Department said that four people were shot, "including one police officer, who did not return fire in the crowded area."

"We need to make sure individuals are held accountable for their actions," Contee was quoted.

The shooting happened during Moechella, also described as an "Advocacy Festival Amplifying the Culture of Washington DC."

The incident took place at the 4400 block of 3rd Street, according to a DC Police Department tweet.

MPD is responding to the area of 14th and U Street, NW, for a shooting incident in which multiple people have been shot, including an MPD officer. Media staging at 15th and U Street, NW. Chief Contee to provide a media briefing.