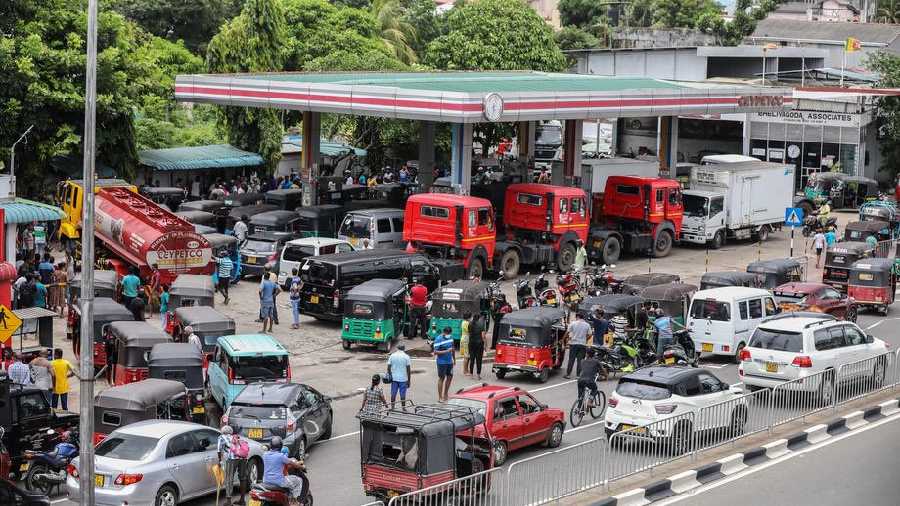 Sri Lanka’s Opposition Janatha Vimukthi Peramuna (JVP) on Monday urged the government to share the details of an alleged bomb threat as outlined in a reported communique between the police chief and the defence ministry secretary ahead of the Black Tiger day marked by the LTTE on July 5.

Dissanayake claimed that an unidentified foreign intelligence service was to carry out an explosion in either the north and east regions or in the south to mark the Black Tiger day on either July 5 or 6.

He, however, did not name the agency.

Accordingly, all employees of foreign establishments located in Jaffna and VIPs have been advised to stay indoors for two days, according to the information provided by the police chief to the defence ministry secretary in the said letter.

Dissanayake urged the government to provide full details as to how the information came to be gathered or if this was an attempt by the government to curb the raging public protests against it over the current economic and fuel crisis.

The LTTE during their 30-year campaign to set up a separate Tamil state in the north and east regions marked the Black Tiger Week in early July to honour their first suicide bomb attack on July 5, 1987.The government in the past beefed up security on July 5 every year across the country to prevent attacks by the LTTE.