Member States believe that it is critical to have an inclusive government, says joint statement 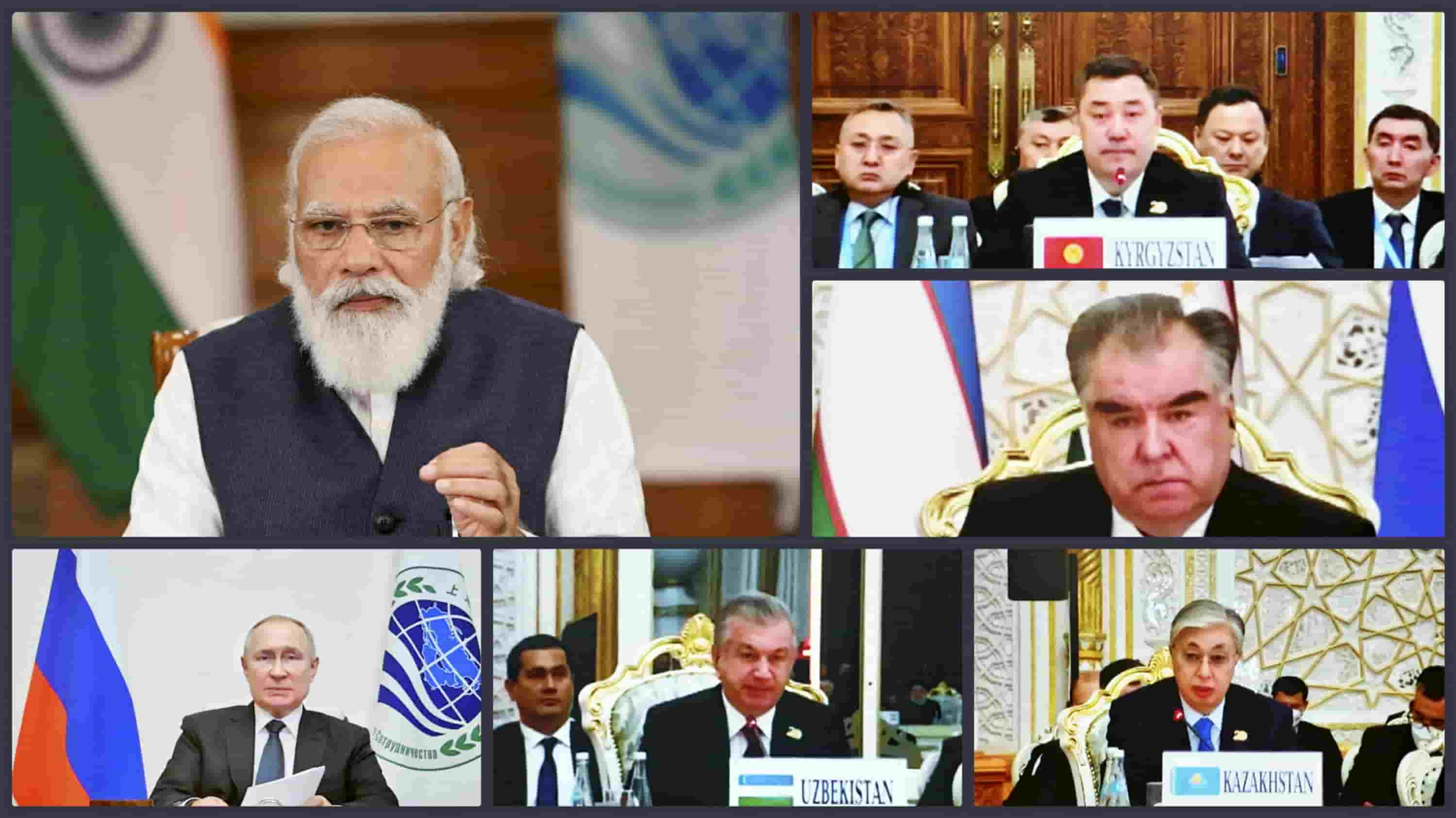 Voicing support for an independent, democratic and peaceful Afghanistan, free of terrorism, war and drugs, the Shanghai Cooperation Organisation (SCO) leaders said on Friday that it is critical to have an "inclusive" government in the war-torn country, with representatives from all ethnic, religious and political groups.

In a joint declaration issued at the end of the annual Summit of the bloc here, the leaders of the SCO member states, also strongly condemned terrorism in all its forms and manifestations.

Noting that one of the most important factors in preserving and strengthening security and stability in the SCO region is the early settlement of the situation in Afghanistan, the SCO leaders supported the emergence of Afghanistan as "an independent, neutral, united, democratic and peaceful State, free of terrorism, war and drugs."

"Member States believe that it is critical to have an inclusive Government in Afghanistan, with representatives from all ethnic, religious and political groups of Afghan society," the joint declaration said, in an apparent reference to the Taliban's interim government which is dominated by high-profile members of the insurgent group, including at least 14 members who are on the UN Security Council's terrorism blacklist.

The Taliban, which seized control of Afghanistan in mid-August, had promised an "inclusive" government that represents Afghanistan's complex ethnic makeup, but there is no Hazara member and no woman in the interim Cabinet.

Addressing the SCO Summit, Prime Minister Narendra Modi said the recent developments in Afghanistan have demonstrated that increasing radicalisation was the "root cause" of biggest challenges relating to peace and security in the region and pitched for developing a common template by the grouping to deal with these challenges.

In his virtual address at the meeting, held in Dushanbe, Tajikistan in a hybrid format - virtual as well as in-person, Modi talked about Sufism and cultural heritage of Central Asia and said the SCO should develop a common template to fight radicalisation and extremism on the basis of the historical heritage of the region.

The joint declaration said that the SCO's priorities in ensuring regional security and stability will include combating terrorism in all its forms and manifestations, separatism, extremism, illicit trafficking in drugs, weapons, ammunition and explosives, cross-border organized crime, ensuring international information security and strengthening border security.

"Member States reaffirm the need to step up joint efforts to prevent terrorism and its financing, including by implementing existing global standards on combating money-laundering and the financing of terrorism and by suppressing the spread of terrorist, separatist and extremist ideologies that feed it," it said.

It said that the SCO members are convinced that an important focus of the global counter-terrorism struggle should be to deprive terrorism of its social foundations, including eliminating poverty, unemployment and illiteracy.

They will step up their own efforts to prevent the preparation and financing of acts of terrorism in their territories and deny terrorists safe havens, enhance cooperation to identify, prevent and suppress the activities of organizations and individuals involved in terrorism, separatism and extremism, it said.

"They will step up their efforts to prevent the preparation and financing of acts of terrorism in their territories and deny terrorists safe havens, enhance cooperation to identify, prevent and suppress the activities of organisations and individuals involved in terrorism, separatism and extremism, it said.

It asked SCO members to step up efforts to counter the spread of extremist and separatist ideas, especially among young people, and work to prevent religious intolerance, aggressive nationalism, ethnic and racial discrimination, xenophobia, ideas of fascism and chauvinism.

"Member States stress the need to intensify common efforts to prevent and suppress the spread of terrorist, separatist and extremist ideologies, it said, adding that they are convinced that the promotion of extremist, separatist and terrorist ideas, any information support, propaganda and justification of terrorism create conditions for the spread of radical sentiments and recruitment of supporters to terrorist organisations.

The declaration also said that the SCO is not an alliance directed against other states and regions and it is open for broad cooperation with other states and international associations on the basis of mutual interests and common approaches to solving regional and global problems.

The SCO, seen as a counterweight to NATO, is a nine -member economic and security bloc and has emerged as one of the largest transregional international organisations.

India and Pakistan became its permanent members in 2017. Iran became a member in 2021.

The SCO was founded at a summit in Shanghai in 2001 by the presidents of Russia, China, the Kyrgyz Republic, Kazakhstan, Tajikistan and Uzbekistan.

India has shown keen interest in deepening its security-related cooperation with the SCO and its Regional Anti-Terrorism Structure (RATS), which specifically deals with issues relating to security and defence.