An Azur Air flight arrived at Bandaranaike International Airport with 335 passengers onboard, according to media reports 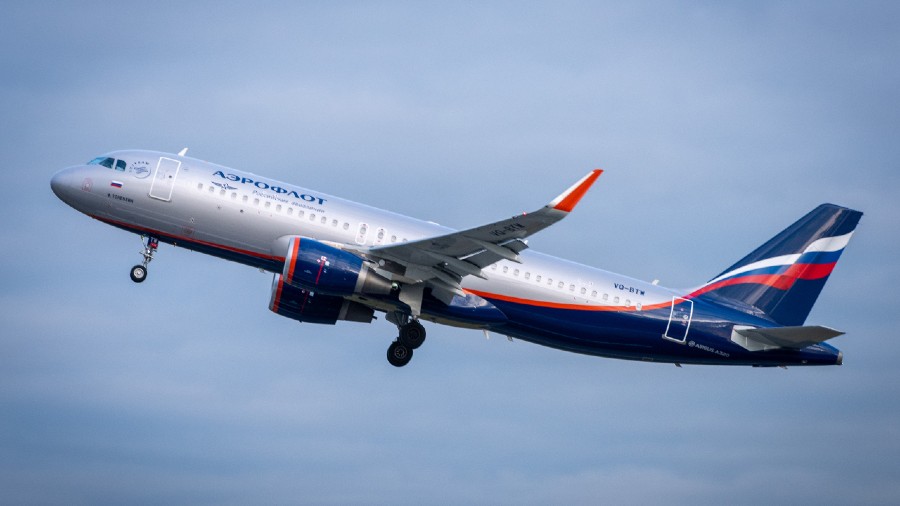 President Vladimir Putin has ordered an increase in the number of flights between Moscow and "friendly states'', the Russian embassy in Sri Lanka said on Thursday, on a day when Russia's largest charter airline resumed services to Colombo.

An Azur Air flight arrived at the Bandaranaike International Airport here with 335 passengers onboard, according to media reports.

"IMPORTANT: Russian president Vladimir #Putin ordered the Government of Russia to increase the number of flights between #Russia and friendly states!@LKARSGOV," the Russian Embassy in Colombo said in a tweet on Thursday.

On June 2, an Aeroflot flight Airbus AU 289 scheduled to depart from Colombo's Bandaranaike International Airport to Moscow with 191 passengers and 13 crew members, was grounded, as the owner of the aircraft -- Celestial Aviation of Ireland -- had filed a case against the airline over a pending arbitration on the lease of the aircraft in London.

Following the dispute, Aeroflot suspended its operations between Moscow and Colombo on June 4.

In protest against the grounding of the flight, the Russian Foreign Ministry summoned the Sri Lankan envoy in Moscow to express its dissatisfaction.

Sri Lanka is going through the worst economic crisis since its independence from Britain in 1948.

The economic crisis has led to an acute shortage of foreign exchange reserves, forcing Sri Lankans for months to wait in lines lasting hours outside stores to buy fuel and cooking gas.