Kanye West to run for President

'We must now realise the promise of America by trusting God' 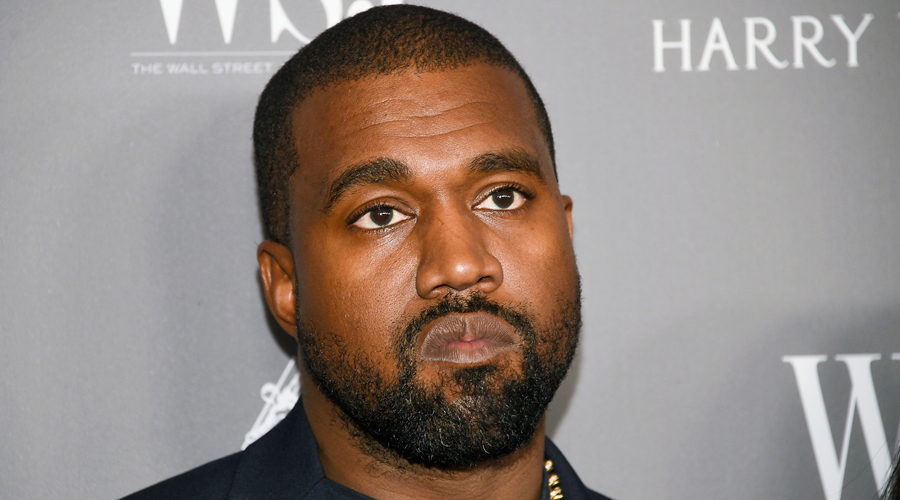 American rapper Kanye West, a vocal supporter of US President Donald Trump, announced on Saturday that he would run for President in 2020 in an apparent challenge to Trump and his presumptive Democratic rival, former Vice-President Joe Biden.

“We must now realise the promise of America by trusting God, unifying our vision and building our future. I am running for President of the United States,” West wrote in a Twitter post, adding an American flag emoji and the hashtag“#2020VISION”.