Decision to accept was taken by the charity's trustees alone and any attempt to characterise it otherwise is false, says spokesperson 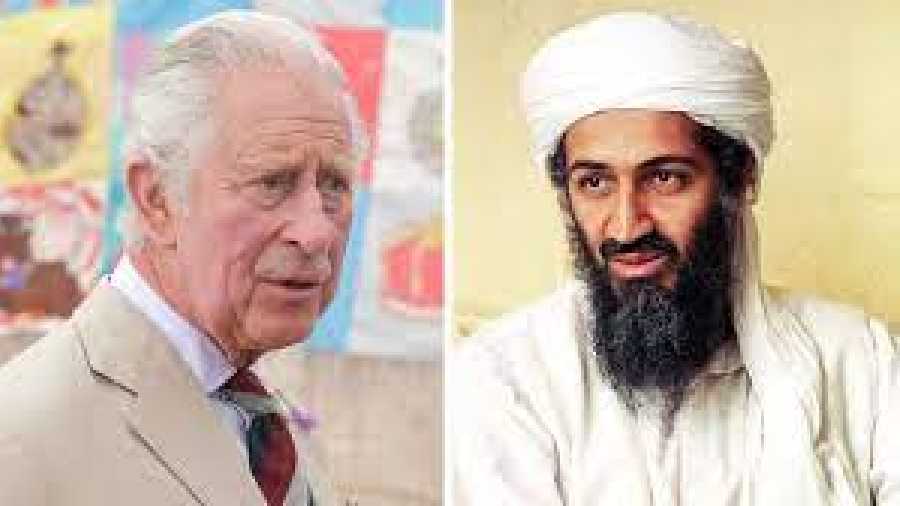 According to The Sunday Times', Prince Charles met with the Al Qaeda founder's half-brother Bakr in London and allegedly agreed to accept GBP 1 million.

The report claims that several of the senior royal's closest advisers urged Charles heir to Britain's throne to return the money. However, his Clarence House office has denied that the royal was personally involved in the decision.

"The Prince of Wales' Charitable Fund (PWCF) has assured us that thorough due diligence was undertaken in accepting this donation, a Clarence House spokesperson told Sky News'.

"The decision to accept was taken by the charity's trustees alone and any attempt to characterise it otherwise is false," the spokesperson said.

Meanwhile, the Prince of Wales' Charitable Fund said the donation from Sheik Bakr bin Laden in 2013 was carefully considered by PWCF trustees at the time.

Due diligence was conducted, with information sought from a wide range of sources, including government. The decision to accept the donation was taken wholly by the trustees. Any attempt to suggest otherwise is misleading and inaccurate," PWCF said.

Osama bin Laden was the mastermind behind the September 11 terror attacks of 2001, which killed nearly 3,000 people in the US. The Sunday Times' claims in its report that Charles' meeting with Bakr, the patriarch of the wealthy Saudi family, happened two years after Osama bin Laden was killed by US special forces in Pakistan.

The Prince of Wales' Charitable Fund was founded in 1979 and awards grants to UK-registered non-profit organisations for projects in the UK, Commonwealth and other countries.