‘It will incentivise clean energy manufacturing, building the solar panels and wind turbines that are growing energy markets of the future’ 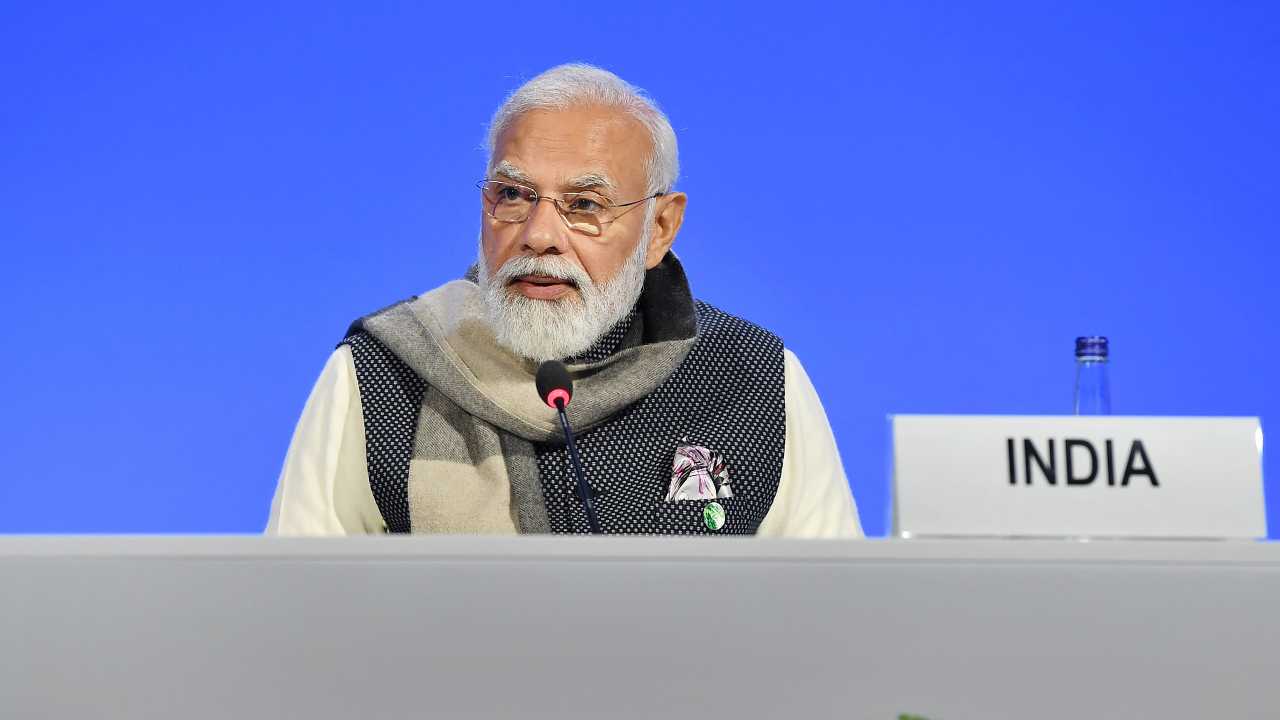 Prime Minister Narendra Modi on Tuesday underlined the need to ensure transparent climate finance as part of important aspects in infrastructure creation during a roundtable event initiated by US President Joe Biden on the sidelines of the COP26 climate summit here.

The PM underlined the need to ensure 4 aspects in infrastructure creation: Climate resilience, incorporating traditional knowledge; prioritising poor & vulnerable; and sustainable & transparent finance that respects the sovereignty & territorial integrity of all countries, the Ministry of External Affairs (MEA) said with reference to the event.

India has been objecting to Chinese infrastructure building in its neighbourhood under the Belt and Road Initiative (BRI). Under the BRI, China and Pakistan are building many infrastructure projects, including in Pakistan-occupied Kashmir (PoK).

Biden opened the roundtable with a message that the Glasgow summit should be a decade of ambition and innovation.

"My Build Back Better framework will make historic investments in clean energy, the most significant investment to deal with the climate crisis that any advanced nation has made ever,” Biden said.

"It will incentivise clean energy manufacturing, building the solar panels and wind turbines that are growing energy markets of the future, which will create good-paying union jobs for American workers and something that none of us should lose sight of,” he said.