PIA jet was checked 2 months ago 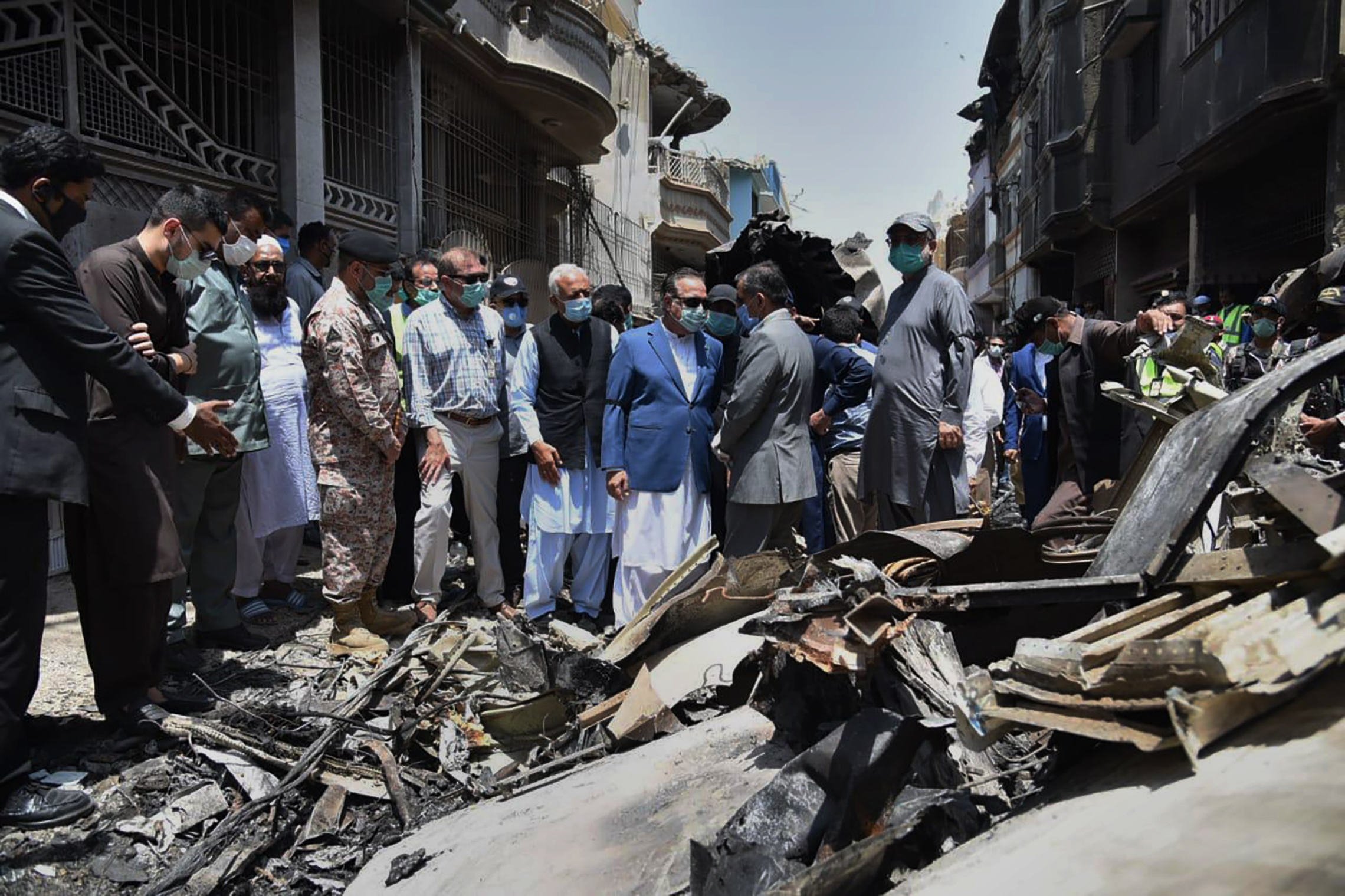 The Pakistan International Airlines (PIA) on Saturday said the crashed Airbus A-320 was checked two months ago and it flew from Muscat to Lahore a day before the accident.

The cash-strapped national flag carrier, which has been running into huge financial losses, issued a summary detailing the technical history of the aircraft, saying there was “no defect related to the engine, landing gear or major aircraft system”, the Dawn newspaper reported.

Ninety-seven people, including nine children, were killed and two passengers miraculously survived the fiery crash when the PIA flight PK-8303 with 99 travellers on board plunged into a densely populated residential area near the airport here.

Flight PK-8303 from Lahore crashed at the Jinnah Garden area near Model Colony in Malir on Friday afternoon, minutes before its landing in Karachi’s Jinnah International Airport. Eleven people on the ground were injured.

According to the PIA’s engineering and maintenance department, the last check of the plane was done on March 21 this year and it had flown from Muscat to Lahore a day before the crash, the report said.

The summary said that the health of both the engines was “satisfactory” and maintenance checks were being performed at intervals.

The report said that the aircraft was declared fit for flights till November 5, 2020 by the country’s Civil Aviation Authority (CAA).

The federal government has constituted an investigation team, headed by Air Commodore Muhammad Usman Ghani, president of the Aircraft Accident and Investigation Board, to probe the incident.

The team would submit its report within the shortest possible time. However, a preliminary statement would be issued within a month.

Meanwhile, the Pakistan Airlines’ Pilots’ Association (PALPA) has demanded a thorough investigation into the crash by involving the association and international bodies.

It suggested that the investigators must also consider the working conditions of the ground staff and flight crew.

“We will not accept the way the investigation carried out in the past and will not accept any inquiry into this accident without the inclusion of PALPA,” Captain Imran Narejo, the association’s general secretary, said.

“Accidents happen, but our pilots are trained for these kinds of events. These planes have checks and balances that we are required to fulfil.

“My pilots were qualified, their checks and balances, and medical tests were complete. My cabin crew was also qualified and my plane’s inspection was also complete,” Malik said.

“The second time he did that, I saw one of its engines was on fire because it had brushed the runway. It didn’t return a third time but crashed here,” said Ijaz Masih, who witnessed the crash.

For years, cash-strapped PIA with 18,000 plus employee and a fleet of 32 airplanes has only been adding billions to its loss sheets It faced a huge loss worth $1.1 million.