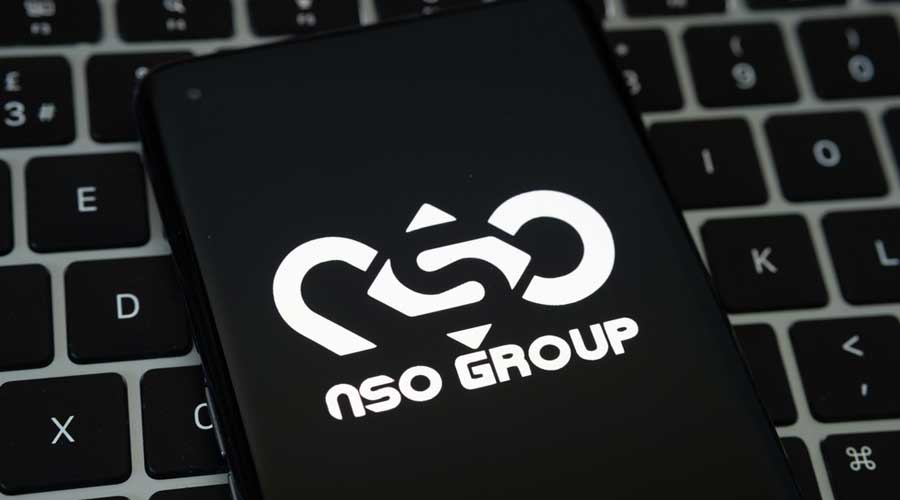 Israel's NSO, the developer of military grade spyware Pegasus, today said it will investigate any credible proof of misuse of its technologies and will no longer respond to media inquiries.

The company termed the expose, by seventeen news organisations across the world since Sunday, a "planned and well-orchestrated media campaign lead by Forbidden Stories and pushed by special interest groups".

The spyware has allegedly been used by multiple nations for snooping on politicians, judiciary, officials, activists and journalists.

"NSO will thoroughly investigate any credible proof of misuse of its technologies, as we always had, and will shut down the system where necessary," a spokesperson said, according to NDTV report.

Since Sunday, NSO has been denying that the leaked list on which the media investigations are based, is related to possible targets of surveillance.

But media houses which conducted the investigations on the leaked lists accessed by Amnesty International and Paris-based news non-profit Forbidden Stories, said forensic tests on some of the targeted phones and found traces of Pegasus activation.

NSO -- which claims it supplies its software only to "vetted" governments for control of terrorism and crime -- today reiterated that the list is "not a list of targets or potential targets of Pegasus. The numbers in the list are not related to NSO group. Any claim that a name in the list is necessarily related to a Pegasus target or Pegasus potential target is erroneous and false".

The company said "Enough is enough" and that it would no longer "play along with the vicious and slanderous campaign".

The statement follows a news report by Reuters that the Israel government has set up a senior inter-ministerial team to look into the allegations of abuse of the spyware.

Among the targets were multiple world leaders -- 10 Prime Ministers, three Presidents and a king, the media has claimed.

In India, the spyware has been used to hack into phones of opposition leaders including Rahul Gandhi, two new ministers of the government, former Election Commissioner Asohk Lavasa and others, news portal "The Wire" reported.

The reports have caused a huge political uproar, with the opposition accusing the government of breaking multiple laws and creating a "surveillance state".

The government has maintained that it has conducted no "unauthorised" surveillance, but is yet to provide a clear denial on the purchase of Pegasus, which the opposition has been demanding.