More than 12,418 km of roads have been damaged while over 1.7 million houses partially or totally destroyed: NDMA 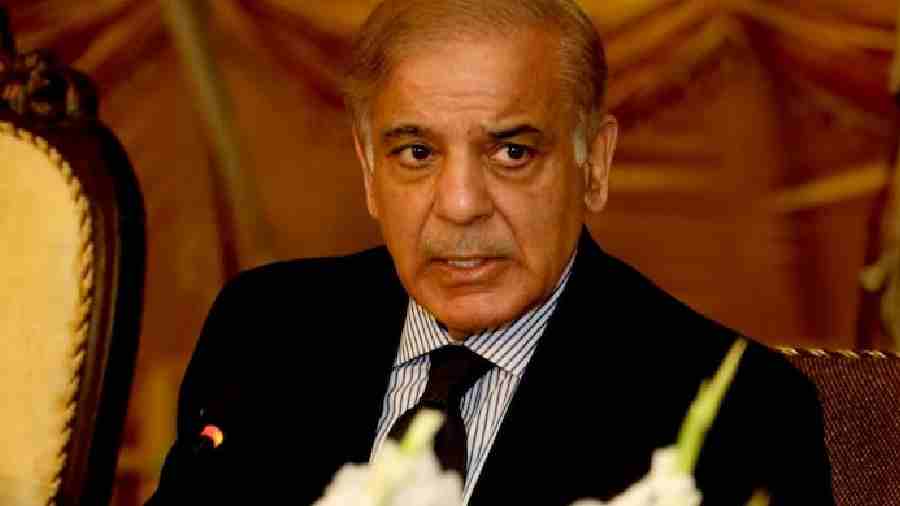 Pakistan Prime Minister Shehbaz Sharif on Tuesday exhorted all stakeholders to actively engage in the rehabilitation efforts, as the cataclysmic floods have ravaged the country's teetering economy, causing damages to the tune of over USD 40 billion.

The National Disaster Management Authority (NDMA) said in its latest update that the flood death toll reached 1,481, while another 12,748 people have been injured.

It said that more than 12,418 km of roads have been damaged while over 1.7 million houses partially or totally destroyed. At least 908,137 livestock were killed.

This is a testing time demanding unity in our ranks, Sharif said while addressing a meeting of the cabinet.

The figure of USD 40 billion losses was flagged in a flood response centre meeting of the National Flood Response Coordination Centre (NFRCC) on Monday where the Ministry of Finance presented an assessment report titled An Early Assessment of Flood Impact on Pakistan's Economy, The Express Tribune newspaper reported on Tuesday.

The new number is even far higher than the USD 30 billion figure given by United Nations Secretary-General Antonio Guterres who was in the country on a solidarity visit last week.

Alluding to the recent visit of Guterres to flood-hit areas of the country, the Prime Minister said the UN chief emphasised on practical steps for helping the flood affected people.

Guterres recognised that Pakistan has become the worst victim of a disaster induced by climate change, a phenomenon in which it has little to none contribution, Sharif said.

He told The Express Tribune that the floods have also destroyed essential vegetable commodities all over the country.

The agriculture sector contributes around 23 per cent to Pakistan's GDP and 37 per cent to labour force employment.