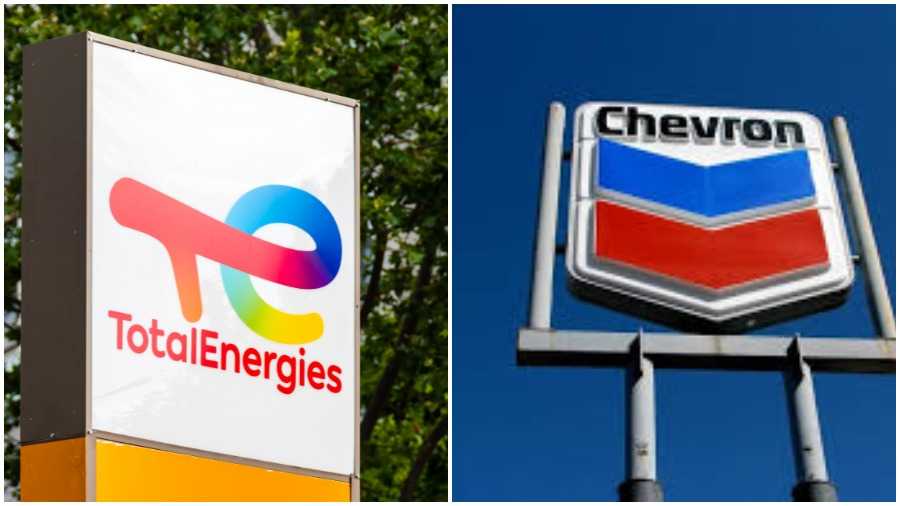 TotalEnergies and Chevron, along with other firms, were part of a joint venture operating the Yadana gas project off Myanmar’s southwest coast.
Reuters   |   Paris   |   Published 22.01.22, 02:35 AM

Oil majors Total Energies and Chevron Corp, partners in a major gas project in Myanmar, said on Friday they were withdrawing from the country, citing the worsening humanitarian situation following last year’s coup.

Shell, in its first public acknowledgment of the move, also said on Friday that it no longer held exploration licences in Myanmar as of last year.

Myanmar has been in turmoil since the army overthrew the elected government in February 2021 and detained its leader Aung San Suu Kyi. The junta has used brutal force to put down protests.

TotalEnergies and Chevron, along with other firms, were part of a joint venture operating the Yadana gas project off Myanmar’s southwest coast, and the MGTC transportation system carrying gas from the field to the Myanmar/Thailand border.

They have now become the latest western companies to decide to pull out in the wake of the coup.

“The situation, in terms of human rights and more generally the rule of law, which have kept worsening in Myanmar since the coup of February 2021, has led us to reassess the situation and no longer allows TotalEnergies to make a sufficiently positive contribution in the country,” TotalEnergies said in a statement.

“As a result, (it) has decided to initiate the contractual process of withdrawing from the Yadana field and from MGTC in Myanmar, both as operator and as shareholder, without any financial compensation for TotalEnergies.”

TotalEnergies did not quantify the financial impact of the withdrawal, but said Myanmar represented a minor part of its revenues.

A Chevron spokesperson said: “In light of circumstances in Myanmar, we have reviewed our interest in the Yadana natural gas project to enable a planned and orderly transition that will lead to an exit from the country.”

“As a non-operator with a minority interest in the project, our immediate priority remains the safety and well-being of employees, safe operations and the supply of much-needed energy for the people of Myanmar and Thailand.”

Total was the biggest shareholder in the project with a 31.24 per cent stake, while Chevron holds 28 per cent.