These measures are about providing immediate relief to those businesses hardest hit by global worker shortage: Minister Michael Wood 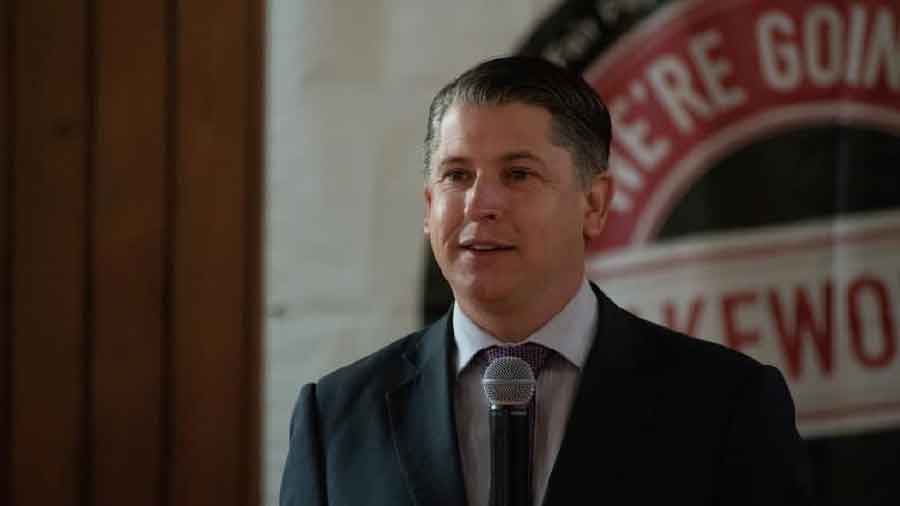 New Zealand will make temporary changes to immigration rules, a minister said on Sunday, aiming to lure 12,000 workers over the next year with a working holiday scheme designed to fill labour gaps as businesses scramble to find staff.

The jostling for workers is part of a global trend that has helped push up wages in New Zealand, posing a challenge to the fight on inflation by the central bank, which raised interest rates last week to their highest since September 2015.

“These measures are about providing immediate relief to those businesses hardest hit by the global worker shortage,” immigration minister Michael Wood said in a statement, adding that the holiday scheme targeted a doubling of intake.

Other steps include a relaxation of wage rules for skilled migrants in sectors such as care of the aged, construction and infrastructure, meat processing, seafood, and adventure tourism.

The visas of some onshore working holidaymakers will also be extended by six months to retain workers now in the country, Wood added.

“Workforce challenges are being seen across skill levels and sectors,” he said. “New Zealand is not alone in this.”

The measures come as the jobless rate stood at 3.3 per cent in the second quarter, when wages were also up 3.4 per cent on the year, rising at their fastest in 14 years. Last week, the Reserve Bank of New Zealand lifted the official cash rate by 50 basis points to 3 per cent, in a seventh straight hike to rein in inflation. Reuters