The charges against the officer, Kimberly A. Potter, come a day after she and the police chief both resigned from the Brooklyn Center Police Department 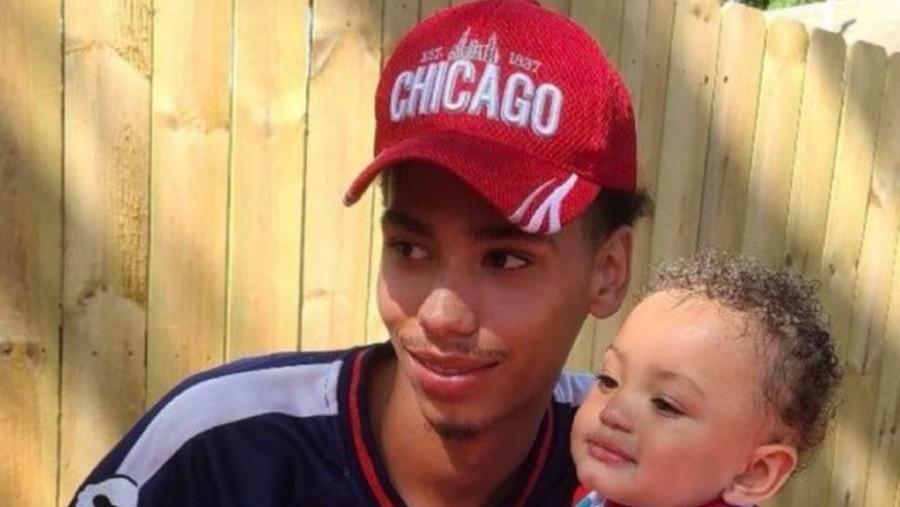 The white Minnesota police officer who fatally shot Daunte Wright, a 20-year-old Black man, after appearing to mistake her handgun for her Taser will be charged with second-degree manslaughter on Wednesday, a prosecutor said, following three nights of protests over the killing.

The charges against the officer, Kimberly A. Potter, come a day after she and the police chief both resigned from the Brooklyn Center Police Department. Hundreds of people have faced off with the police in Brooklyn Center each night since Wright’s death, and residents across the region are preparing for a verdict next week in the trial of Derek Chauvin, the former Minneapolis officer charged with murdering George Floyd.

Pete Orput, the top prosecutor in Washington county, said in an email to The New York Times on Wednesday that the complaint would be filed later on Wednesday.

Potter, 48, had served on the force for 26 years and was training other officers when they pulled Wright’s car over on Sunday afternoon, saying he had an expired registration on his car and something hanging from his rear-view mirror. When officers discovered that Wright had a warrant out for his arrest and tried to arrest him, he twisted away and got back into his car.

Potter warned him that she would Tase him and then shouted “Taser” three times before firing a bullet into his chest, killing him. “I just shot him,” Potter says in body-camera footage that was released this week.

The killing has brought hundreds of people to the Brooklyn Center Police Department each night, where they have been met by Minnesota National Guard members and State Patrol troopers who have fired tear gas, rubber bullets and other projectiles at the crowd.

Some of the demonstrators have launched fireworks and thrown rocks and bottles of water at the police. Officers arrested 79 people on Tuesday night. Dozens of businesses in the region were broken into earlier in the week, but there were few reports of looting on Tuesday.

The local government in Brooklyn Center, a city of about 30,000 people, has also been in crisis.