Meet Benny Gantz, the ex-army chief hoping to be Israel's next premier

In contrast to Benjamin Netanyahu, the 60-year-old Gantz is a newcomer who only burst onto the scene over the last year 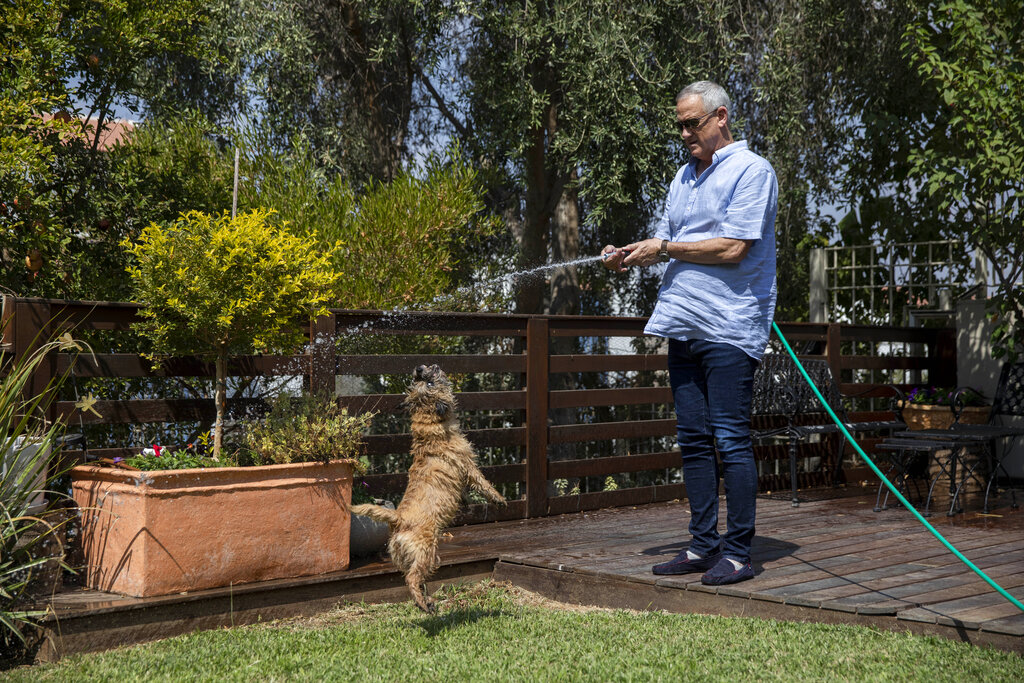 Rosh Haayin: As former army chief of staff Benny Gantz campaigns to be Israel's next leader, he is relying less on policy specifics than on the archetypal image of a military man who can rise above the political fray and defend a country that feels perpetually under siege.

With piercing blue eyes and the reserved manner of a lifelong soldier, Gantz has vowed to unify the country and restore national institutions after Prime Minister Benjamin Netanyahu's decade-long rule, which has deepened Israel's religious and political divides and been roiled by corruption allegations.

Gantz failed to unseat Netanyahu in April's elections, but will have another shot in Tuesday's unprecedented do-over, which was prompted by Netanyahu's inability to form a government.

In contrast to Netanyahu, whose political career spans three decades, the 60-year-old Gantz is a newcomer who only burst onto the scene over the last year. The towering former general heads the Blue and White, a centrist coalition that includes the popular politician Yair Lapid as well as other former senior military officers. 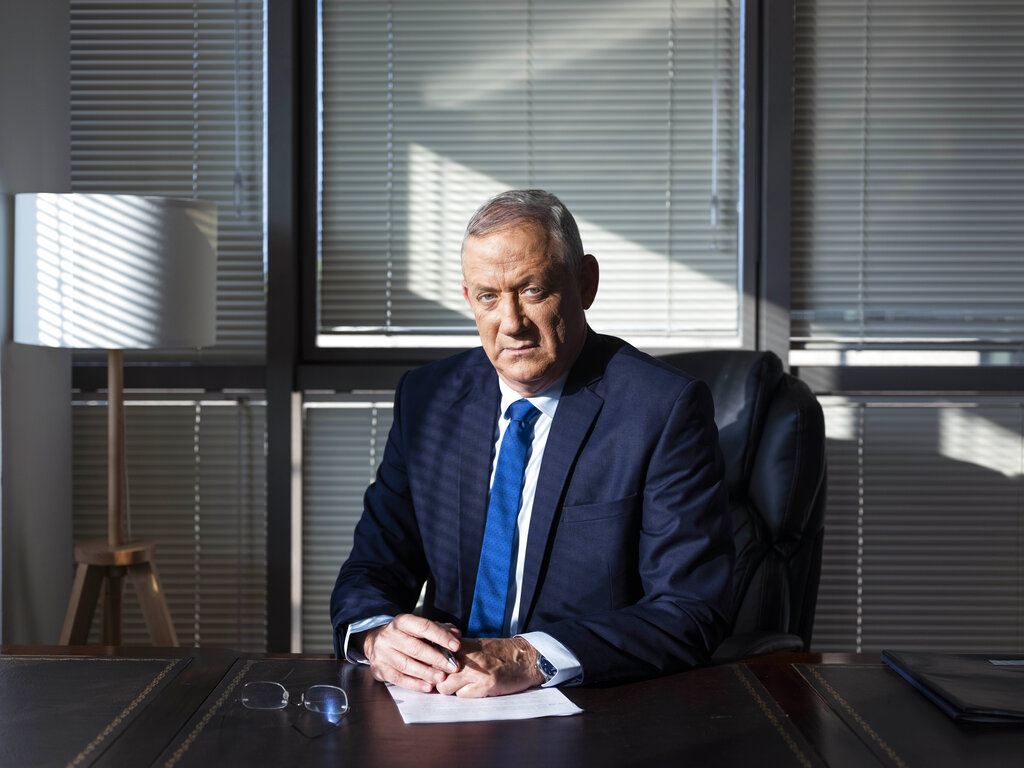 While Netanyahu's campaign has been marked by dramatic announcements on everything from alleged Iranian nuclear sites to promises to annex parts of the occupied West Bank, Gantz has offered a low-key alternative, betting that voters are hungry for change. He may also hope to tap into nostalgia for past generals-turned-statesmen, like Moshe Dayan, Yitzhak Rabin and Ariel Sharon.

Gantz slammed the prime minister's announcement about an alleged Iranian nuclear weapons site, saying 'Netanyahu's use of sensitive security information for the purposes of his campaign attests to bad judgment.'

'Even in his last days as prime minister, Netanyahu is only looking out for Netanyahu,' he added.

When Netanyahu called for activists to be allowed to film polling stations in Arab districts — alleging fraud without providing any evidence — Gantz charged him with laying the groundwork for rejecting the election results. When Netanyahu announced his intention to annex the heart of the West Bank if re-elected, Gantz dismissed it as a political stunt. 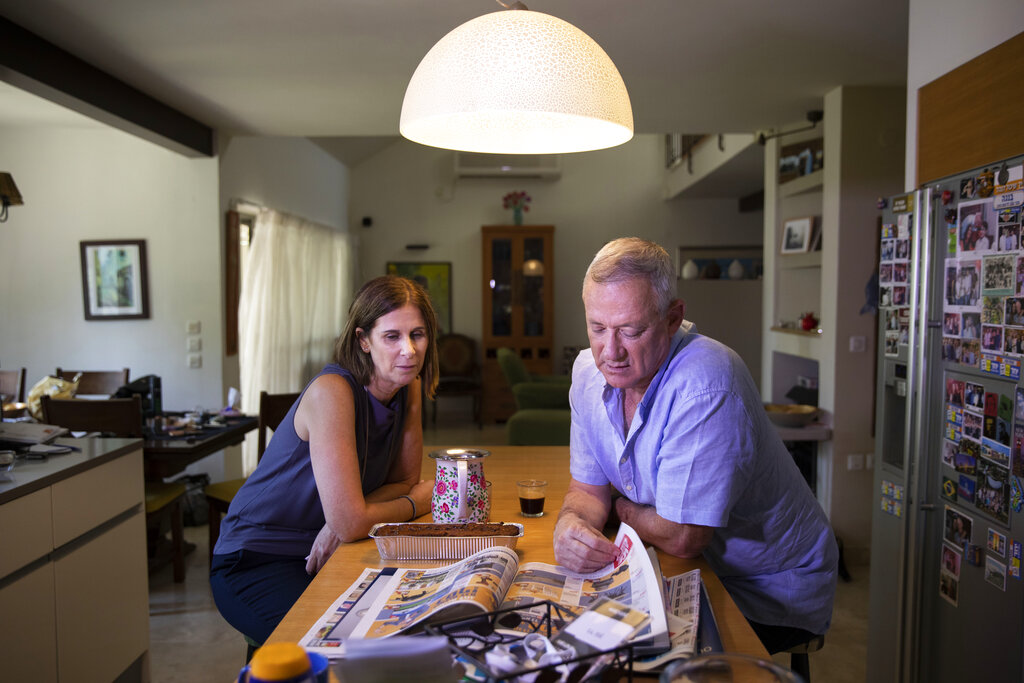 Gantz has promised to take a much harsher stance toward Palestinian rocket fire from the Gaza Strip, accusing Netanyahu of appeasing Hamas, the Islamic militant group that rules the coastal territory. He has drawn on his time as army chief, when he oversaw the 2014 Gaza war. Before April's elections, his campaign boasted about the number of militants that were killed, saying parts of Gaza were sent back to the 'stone age,' but he has been more muted this time around.

He has also hinted at reviving the peace process with the Palestinians, but he has provided few details, apparently wary of alienating Israel's increasingly nationalist voters.