Lanka objects to US ban on army chief 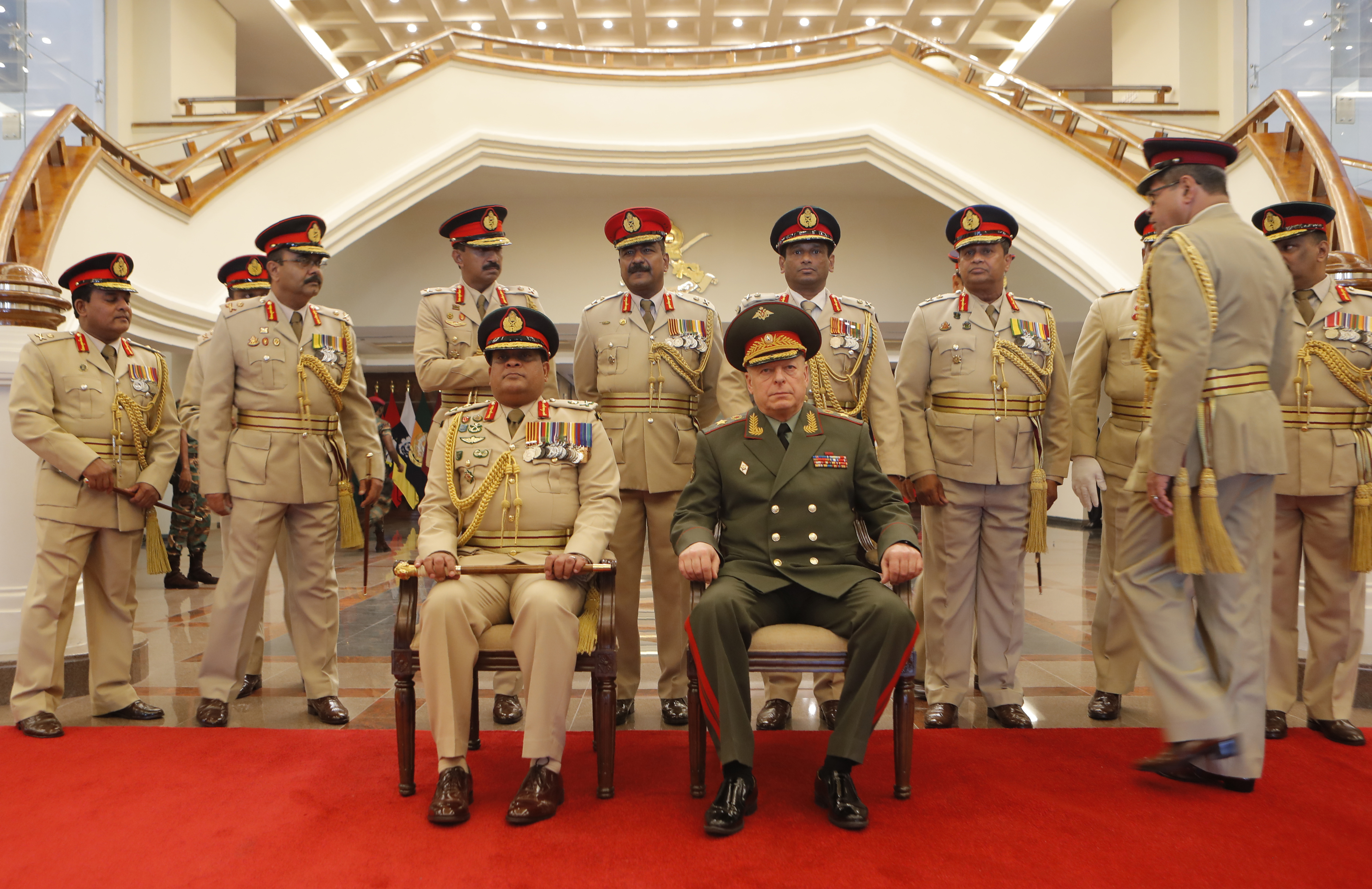 Sri Lanka has taken a “strong objection” to the US imposing a travel ban on its army chief, Lieutenant General Shavendra Silva, saying the move is based on “unverified information”, after secretary of state Mike Pompeo said the allegations of gross human rights violations are serious and credible.

The Sri Lankan government has officially conveyed its protest to US and taken a “strong objection” to the travel restrictions placed on Silva and his family, country’s foreign relations ministry said in a statement on Friday night.

“The government of Sri Lanka requests the US to verify the authenticity of the sources of information and to review its decision,” it said.

The ministry statement said that it was unfortunate that the US was questioning the prerogative of the Sri Lankan President to appoint his army commander. Both the US and the European Union had objected to Silva’s appointment.