The transition team also announced that Kate Bedingfield, who served as Biden's deputy campaign manager, will serve as the White House communications director 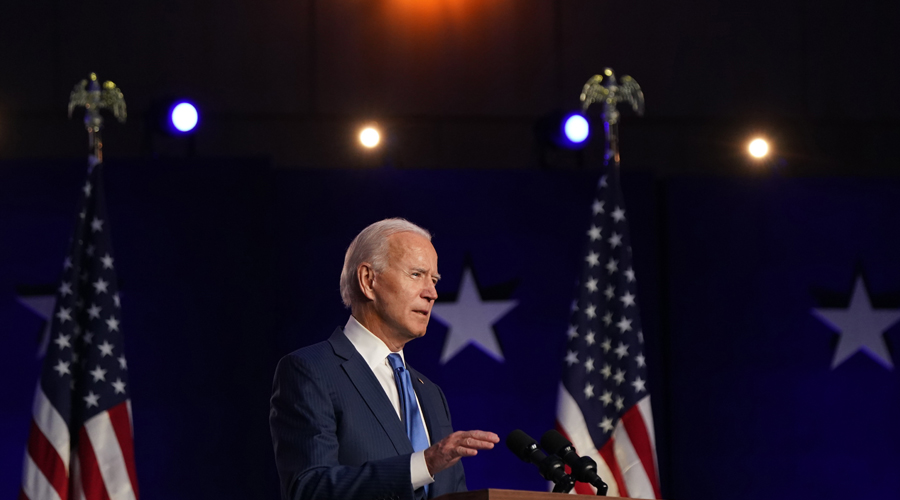 President-elect Joseph R. Biden Jr on Sunday announced an all-female White House communications staff, with Jennifer Psaki, a veteran of the Obama administration, in the most visible role as White House press secretary.

“Communicating directly and truthfully to the American people is one of the most important duties of a President,” Biden said in a statement, drawing an implicit contrast with the Trump administration’s use of the White House briefing room to disseminate falsehoods and try to undermine the credibility of the news media.

The transition team also announced that Kate Bedingfield, 39, who served as a deputy campaign manager for Biden, will serve as the White House communications director. Karine Jean Pierre, who previously served as the chief public affairs officer for MoveOn.org, will be the principal deputy press secretary.

Pili Tobar, a former immigrant advocate with the group America’s Voice, will serve as the deputy White House communications director.

“President-elect Biden has a history of advocating on behalf of women in the US and around the world, and today’s announcement is a continuation of that work,” Ron Klain, the incoming chief of staff, said in a statement.

Psaki, 41, previously served as the White House communications director for President Barack Obama and as the state department spokeswoman under secretary of state John Kerry.

On Twitter, Psaki said she saw her job as trying to “rebuild trust of the American people” and noted that many of the women on the team, including herself, were also mothers of young children.

She said she planned to “think outside of the box” about how to use the podium to make the Biden-Harris agenda more accessible to the public. But it was still a contrast with how the four press secretaries who worked for President Trump have viewed their role.