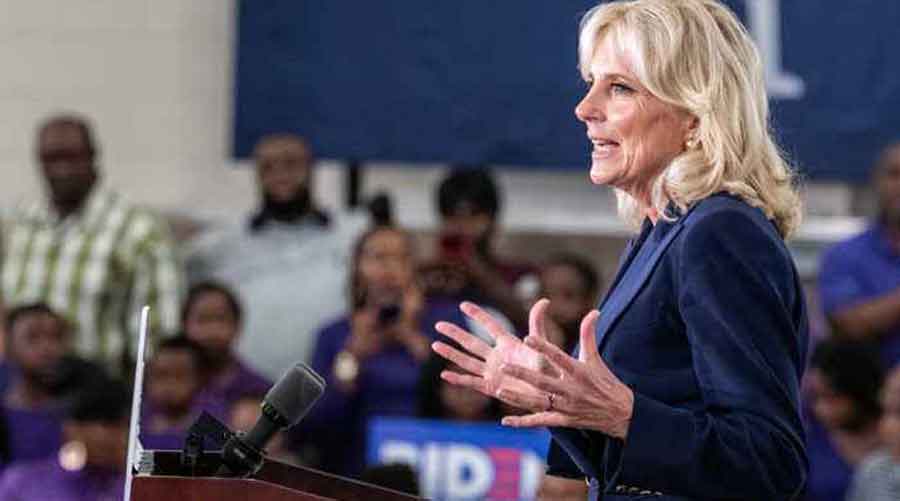 US First Lady Jill Biden underwent a “successful” medical procedure on Thursday to remove debris lodged in her left foot from a puncture wound.

Biden was walking on a beach in Hawaii over the weekend when she stepped on an object that became lodged in her left foot, Michael LaRosa, her spokesman, said on Thursday.

“After inspection of the wound by medical staff, it is unclear what object caused the puncture,” LaRosa said. “The wound is now clean, free of infection and it is anticipated that it will heal nicely.”

President Joe Biden, who has made it a point to travel with the first lady to medical procedures, joined her on Thursday.

In April, he attended a medical appointment with her in Washington.