Islamophobia to blame for attacks: Imran 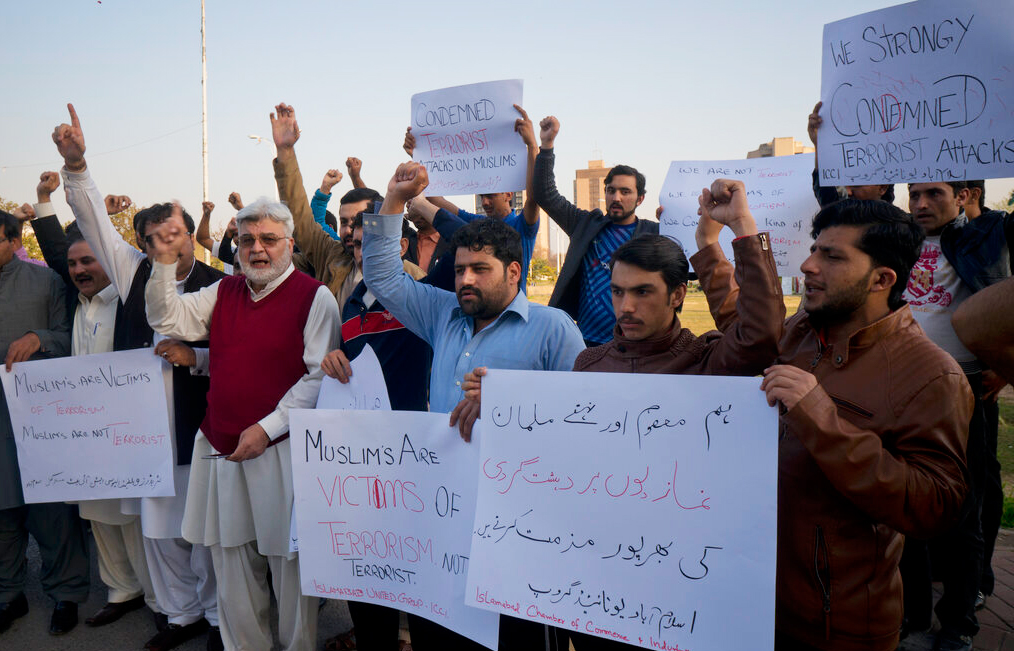 Political and religious leaders around the world expressed disgust and sorrow at the deadly shooting at two mosques in New Zealand on Friday, with some blaming politicians and the media for having stoked hatred of Muslims that led to the attack.

As governments in Asia and West Asia scrambled to find out how many of their citizens had been caught up in the Christchurch bloodshed, there was anger that the attackers targeted worshippers at Friday prayers.

“I blame these increasing terror attacks on the current Islamophobia post-9/11 (where) 1.3 billion Muslims have collectively been blamed for any act of terror,” Pakistani Prime Minister Imran Khan posted on social media.

Turkish foreign minister Mevlut Cavusoglu said the attack was a result of the demonising of Muslims.“Not only the perpetrators, but also politicians & media that fuel the already escalated Islamophobia and hate in the West are equally responsible for this heinous attack,” he wrote on Twitter.

I blame these increasing terror attacks on the current Islamophobia post-9/11 where Islam & 1.3 bn Muslims have collectively been blamed for any act of terror by a Muslim. This has been done deliberately to also demonize legitimate Muslim political struggles. https://t.co/5bBREoayLz

The Bangladeshi minister of state for foreign affairs, Shahriar Alam, said it was “extremely lucky” the country’s cricket team, in Christchurch for a match against New Zealand, did not suffer casualties. The players arrived for Friday prayers as the shooting started.

Hundreds of protesters in Dhaka protested after Friday prayers. “We will not let the blood of Muslims go in vain,” said one protester.

Britain’s Queen Elizabeth, the head of state of New Zealand, said in a statement: “I have been deeply saddened by the appalling events in Christchurch today. Prince Philip and I send our condolences to the families and friends of those who have lost their lives.”

In Europe, Angela Merkel said she was deeply saddened: “I mourn with the New Zealanders for their fellow citizens who were attacked and murdered out of racist hatred while peacefully praying in their mosques. We stand together against such acts of terrorism.”

The European Commission said: “This senseless act of brutality on innocent people in their place of worship could not be more opposite to the values and the culture of peace and unity that the European Union shares with New Zealand.”

Sadiq Khan, the first Muslim mayor of London, said Londoners stood shoulder to shoulder with the people of Christchurch.

US President Donald Trump condemned the “horrible massacre” with the White House calling it a “vicious act of hate”.

“When the flames of hatred are fanned, when people are demonised because of their faith, when people’s fears are played on rather than addressed, the consequences are deadly as we have seen so sadly today,” he said. Reuters