In some constituencies, where candidates failed to get 20% of votes cast, a run-off election will be held in April 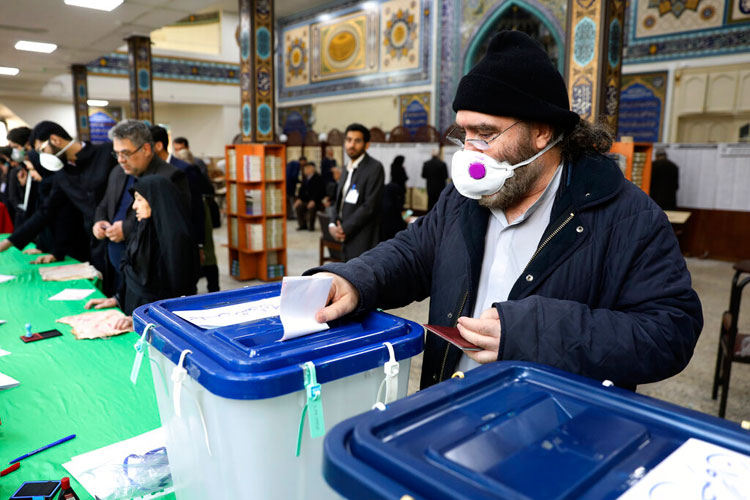 Candidates affiliated with Iran’s Revolutionary Guards looked on course to win a parliamentary majority on Saturday, reportedly leading in the race in Tehran and across the country after a vote stacked in favour of loyalists to the supreme leader.

The interior ministry said a list of candidates affiliated with the Guards led in the capital. An unofficial tally by Reuters shows hardliners have so far won about 178 seats in the 290-seat parliament, independents 43 and moderates 17.

In some constituencies, where candidates failed to get 20 per cent of votes cast on Friday, a run-off election will be held in April.

A clean sweep for hardliners would confirm the political demise of the country’s pragmatist politicians, weakened by Washington’s decision to quit a 2015 nuclear deal.