He resigned from his position as trustee of BMG, one of the world’s largest private charitable organisations 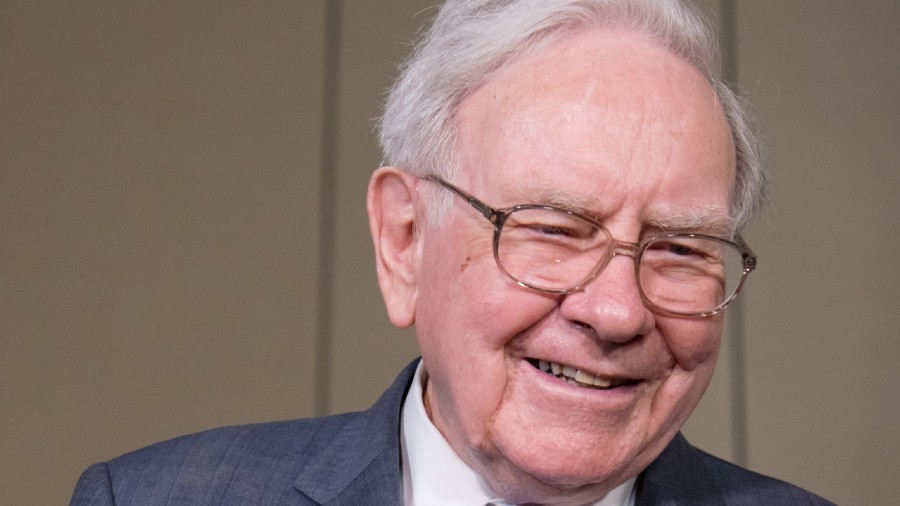 Billionaire investor Warren Buffett said on Wednesday he was resigning from his position as trustee of the Bill and Melinda Gates Foundation (BMG), one of the world’s largest private charitable organisations.

“For years I have been a trustee, an inactive trustee at that, of only one recipient of my funds, the Bill and Melinda Gates Foundation. I am now resigning from that post, just as I have done at all corporate boards other than Berkshire’s,” Buffett said in a statement.

Bill Gates and his wife Melinda, co-founders of the foundation, filed for divorce in May after 27 years of marriage but pledged to continue their philanthropic work together.

The 21-year-old foundation has become one of the most powerful and influential forces in global public health, spending more than $50 billion over the past two decades to bring a business approach to combating poverty and disease.