Advertisement
Home / World / I would rather lose than win on a false promise: Rishi Sunak

I would rather lose than win on a false promise: Rishi Sunak 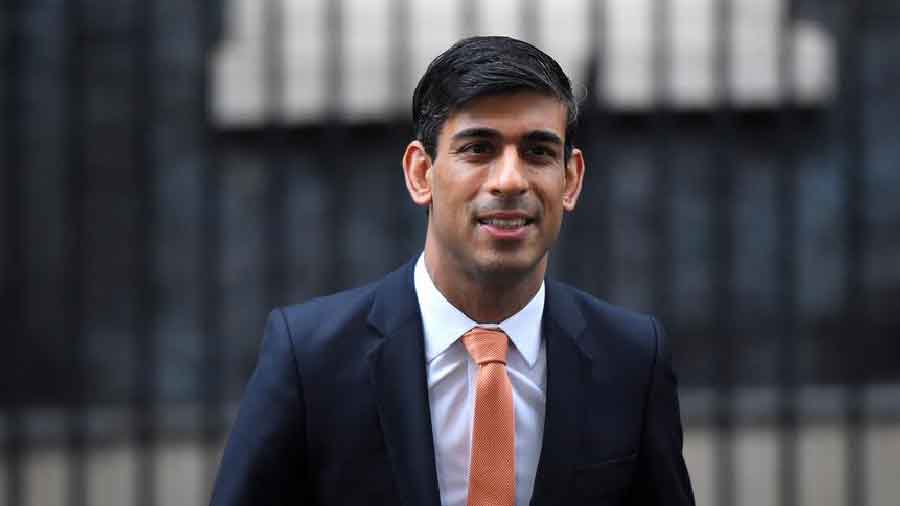 Britain's prime ministerial candidate Rishi Sunak has insisted that he would rather lose the Conservative Party leadership race to replace Boris Johnson than win on a false promise on how he plans to tackle the economic crisis.

In an interview with the BBC, the British Indian former Chancellor said he was committed to helping the most vulnerable families with the cost-of-living crisis and felt a "moral responsibility to go further" and provide "extra help" over the winter.

The issue has become the key dividing line between him and his rival, Foreign Secretary Liz Truss, who has pledged tax cuts which the former finance minister insists will benefit wealthier households rather than those who need it most.

I would rather lose than win on a false promise, Sunak, 42, said.

"What I'm determined to do is help people across this country through what will be a very difficult winter. My first preference is always not to take money off people in the first place," he said.

As the candidates continue to be grilled by Conservative Party members who will be voting in the election in hustings up and down the UK, the issue of soaring inflation and prices has dominated the agenda.

"People can judge me on my record, reiterated Sunak in his BBC interview on Wednesday night, referring to his work as Chancellor through the COVID lockdown.

Sunak also promised to "go further" than what he has already announced if elected Prime Minister.

I know millions of people are worried about inflation, particularly the cost of their energy bills. What I've said if I'm Prime Minister I will go further in supporting those families who most need support because the situation is worse than when I announced those measures earlier this year," he said.