After 3 days of hearings, a British Columbia justice granted bail of US$7.5 million to Meng Wanzhou 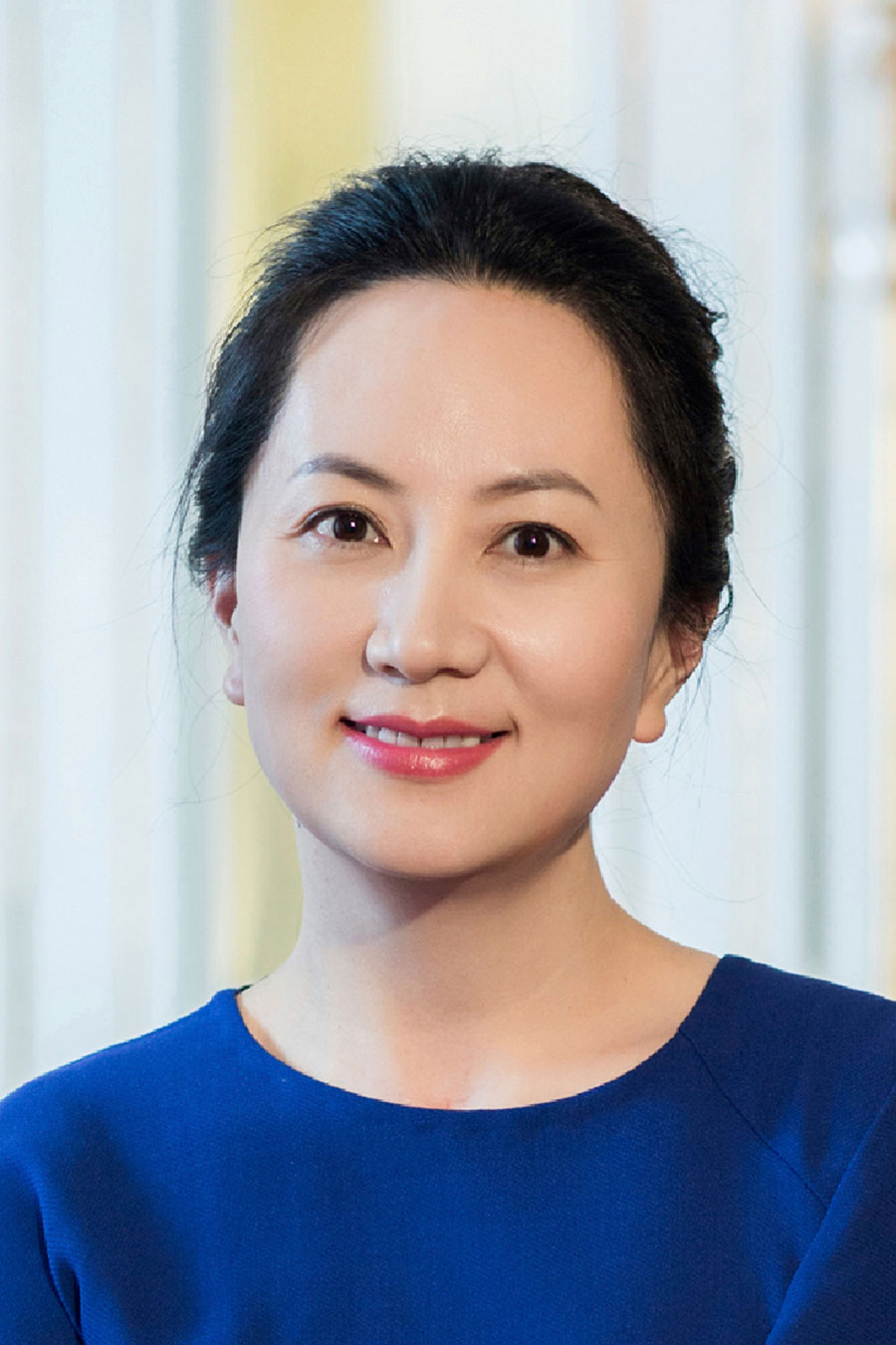 A Canadian court granted bail Tuesday to a top Chinese executive arrested at the United States' request in a case that has set off a diplomatic furor among the three countries and complicated high-stakes US-China trade talks.

Hours before the bail hearing in Vancouver, China detained a former Canadian diplomat in Beijing in apparent retaliation for the Dec. 1 arrest of Meng Wanzhou, chief financial officer of Chinese telecommunications giant Huawei and daughter of the company's founder.

After three days of hearings, a British Columbia justice granted bail of $10 million Canadian (US$7.5 million) to Meng, but required her to wear an ankle bracelet, surrender her passports, stay in Vancouver and its suburbs and confine herself to one of her two Vancouver homes from 11 p.m. to 6 a.m.

The decision was met with applause in the packed courtroom, where members of Vancouver's Chinese community had turned out to show support for Meng. She left the courthouse late Tuesday surrounded by a security detail and was driven away in a black SUV without responding to questions from reporters.

Amid rising tension between China and Canada, Canadian Public Safety Minister Ralph Goodale confirmed earlier that a former Canadian diplomat had been detained in Beijing. The detention came after China warned Canada of consequences for Meng's arrest.

'We're deeply concerned,' Goodale said. 'A Canadian is obviously in difficulty in China. ... We are sparing no effort to do everything we possibly can to look after his safety.'

Michael Kovrig, who has worked as a diplomat in China and elsewhere, was detained by the Beijing Bureau of Chinese State Security on Monday night during one of his regular visits to Beijing, said the International Crisis Group, for which Kovrig works as North East Asia adviser.

Rob Malley, head of the Brussels-based non-governmental group, said Canadian consular officers had not been given access to Kovrig. He thinks Kovrig was in Beijing on a personal visit and definitely not there for any reason that would undermine Chinese national security.

Canada had been bracing for retaliation for Meng' arrest. The Canadian province of British Columbia canceled a trade mission to China amid fears China could detain Canadians to put pressure on Ottawa over Meng's detention.

Washington accuses Huawei of using a Hong Kong shell company to sell equipment to Iran in violation of US sanctions. It says Meng and Huawei misled banks about the company's business dealings in Iran.

'It is clear from the filings that were unsealed in Canada, Meng and others are alleged to have put financial institutions at risk of criminal and civil liability in the United States by deceiving those institutions as to the nature and extent of Huawei's business in Iran,' Palladino said.

Meng has denied the US allegations through her lawyer in court, promising to fight them if she is extradited to face charges in the United States.