Advertisement
Home / World / How airlines are pampering their tiniest customers

How airlines are pampering their tiniest customers

Toys, food and videos to keep kids calm and carry on flying 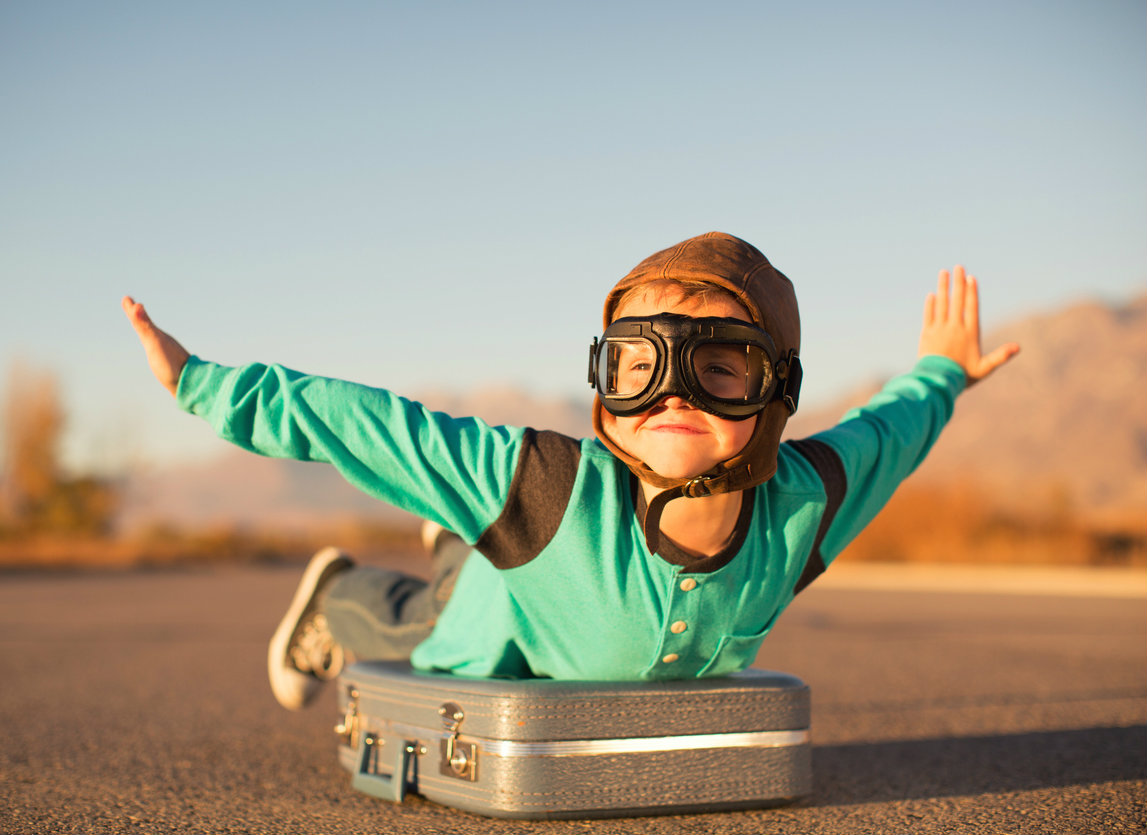 Airlines are constantly trying to find new ways to win customers. In this never-ending competition, carriers — mostly international ones — are now turning their attention to their youngest passengers, wooing children (and beleaguered parents) with new amenities such as toys, child-friendly toiletry kits, meals and amped up seat back entertainment.

Paul Tumpowsky, a father of a toddler daughter and the co-founder and chief executive of the New York travel agency Skylark, said that these new amenities go a long way in keeping children occupied on long flights. “If children are happy, then parents are happy, and they associate the airline with a positive flying experience and are more likely to choose it for future trips,” he said.

Emirates recently introduced a kit that young passengers receive as soon as they board. It contains a travel-themed reusable bag or lunch box, a colouring book with markers and an arts and crafts project such as an origami kit. Older children get an animal backpack with a travel journal, and babies and toddlers get a stuffed animal such as an elephant or alligator.

In addition, the airline has an expanded menu of children’s in-flight meals including chicken tenders and various kinds of pasta, served on a colourful tray. To keep them satiated between meals, children get a snack box with a cookie and sliced fruit.

Qatar Airways also has a new activity pack for children with crayons, colouring pages, stickers and a puzzle book. Infants get a stuffed toy, along with a plush book. The airline has also introduced new seat back entertainment aimed at children. It includes more than two dozen family-friendly movies that change monthly, and children’s television such as The Disney Channel, Nickelodeon, the Cartoon Network and BabyTV.

Qantas also offers a kit with an activity book with puzzles and word games and even an Etch a Sketch toy. On select international flights, youngsters get colourful antiskid socks that they can wear onboard.

Turkish Airlines has several new onboard offerings for children. They receive a sack of three sustainably-made wooden figurines like pandas and soldiers, and a backpack amenity kit that includes a child-sized headset, a dental kit, socks and slippers. Parents with babies get a kit with a diaper changing mat, disposable bib, rash cream, baby lotion and shampoo, a packet of wipes and a breast pad.

The way to a child's heart is through a fun meal.
iStock

On Singapore Airlines, the cabin crew gives out toys to children based on their age. Babies, for example, receive plush blocks, while pre-school-age youngsters get mini puzzles, and older children get a Monopoly Deal card game. The airline plans to change the toys quarterly.

Young passengers also get to pick from a children’s menu with more than a dozen items, like a burger with fries, fish sticks with diced vegetables and pancakes with sausage.

When it comes to domestic carriers, JetBlue recently debuted kid-focused videos from Headspace, a meditation service, as part of its in-flight entertainment. One of the videos, for example, is a 5 minute cartoon that teaches children how to stay calm on a flight. The airline also has a new “Party Up” food box designed with youngsters in mind. Sold onboard for $9, it includes M&M’s, popcorn, Fig Newtons, Parmesan cheese crisps and salami slices.