In a statement, the couple’s press secretary said both mother and the child were healthy and back home in Montecito, California 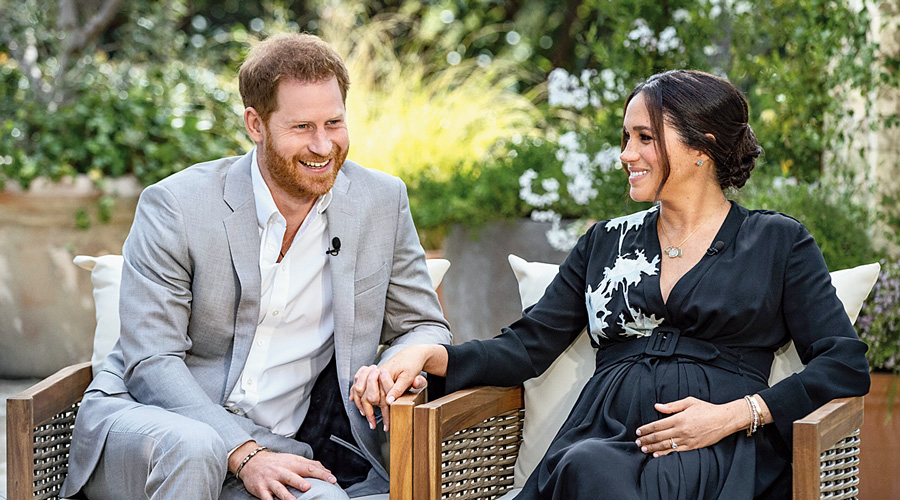 Prince Harry and his wife, Meghan, on Sunday announced the birth of a daughter, whose name, Lilibet Diana, pays tribute to Harry’s mother, Diana, Princess of Wales, and grandmother, Queen Elizabeth II, after a year of estrangement between the couple and the British royal family.

The baby, who was born Friday in Santa Barbara, California, will go by the name Lili, an abbreviated version of the nickname given the queen when she was a young girl. She is the couple’s second child, and her birth adds a joyful note to what has been a year of turmoil after an interview in which Meghan accused the family of racism and callousness after she married Harry in 2018.

In a statement, the couple’s press secretary said Meghan and the child were healthy and back home in Montecito, California, where the couple moved last year after a rancorous separation from the family.

Harry and Meghan also have a 2-year-old son, Archie. Meghan suffered a miscarriage in July, which she wrote about for The New York Times.

“Lili is named after her great-grandmother, Her Majesty the Queen, whose family nickname is Lilibet,” the statement said. “Her middle name, Diana, was chosen to honor her beloved late grandmother, the Princess of Wales.”

Relations between the couple and the royal family have been in deep freeze since March, when Harry and Meghan gave a sensational interview to Oprah Winfrey in which Meghan claimed that a member or members of the family had viewed the prospect of her first child with anxiety because of the potential color of his skin.