Advertisement
Home / World / Halt on Xmas cards made by prisoners

Halt on Xmas cards made by prisoners

'We abhor the use of prison labour and would never allow it in our supply chain,' a Tesco spokesman said 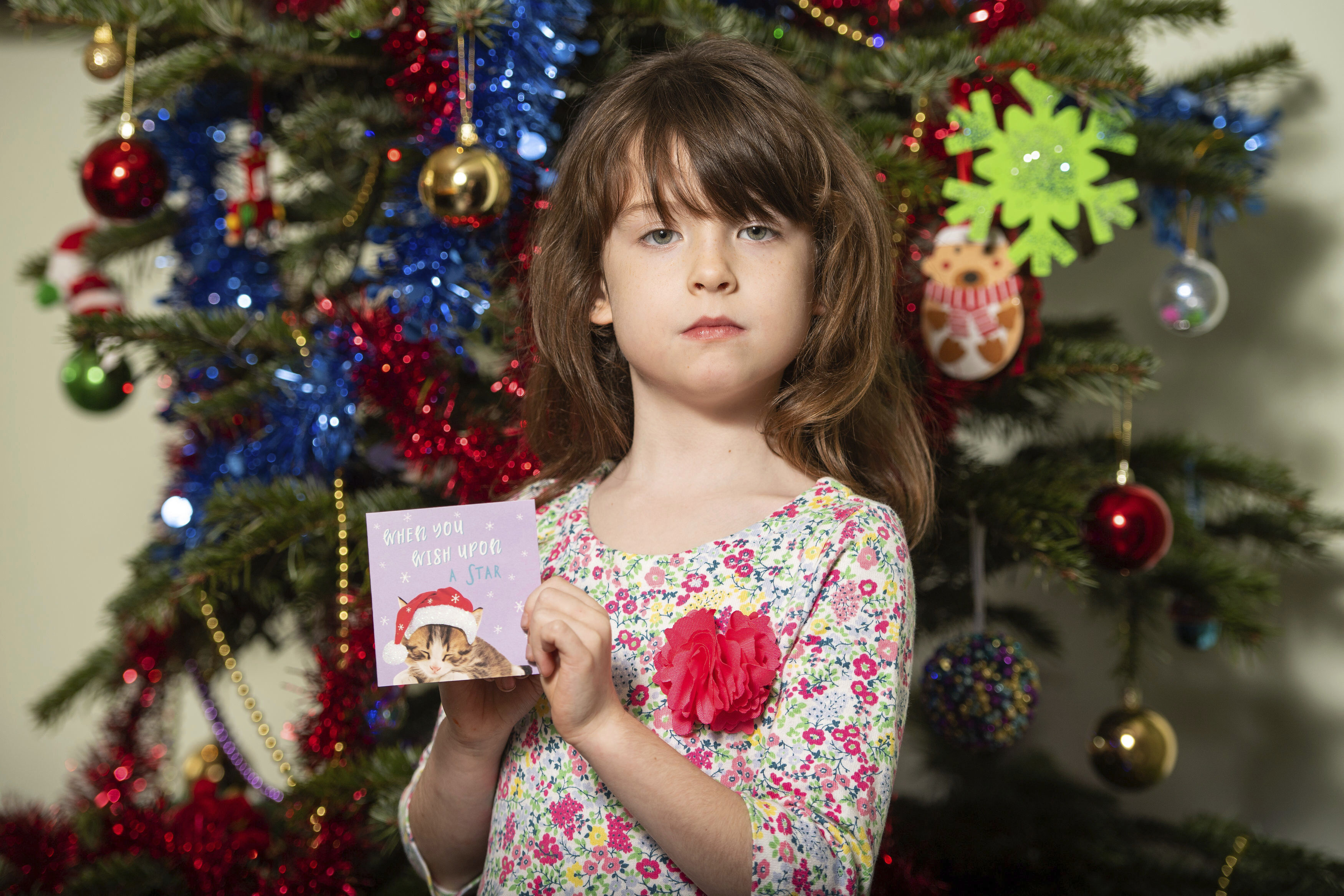 British supermarket giant Tesco suspended a Chinese supplier of Christmas cards on Sunday after a media report said a customer found a message written inside a card saying it had been packed by foreign prisoners who were victims of forced labour.

“We abhor the use of prison labour and would never allow it in our supply chain,” a Tesco spokesman said on Sunday.

“We were shocked by these allegations and immediately suspended the factory where these cards are produced and launched an investigation. We have also withdrawn these cards from sale whilst we investigate.”

The Sunday Times said the message inside the card read: “We are foreign prisoners in Shanghai Qingpu Prison China. Forced to work against our will. Please help us and notify human rights organisation.

Humphrey and his American wife Yu Yingzeng were both sentenced in China in 2014 for illegally obtaining private records of Chinese citizens and selling the information to clients including drugmaker GlaxoSmithKline. The couple were deported from China in June 2015 after their jail terms were reduced.

The message inside the card was found by a six-year-old girl, Florence Widdicombe, in London, the Sunday Times said. Her father contacted Humphrey via the LinkedIn social network.

Writing in the Sunday Times, Humphrey said he did not know the identities or the nationalities of the prisoners who put the note into the card, but he “had no doubt they are Qingpu prisoners who knew me before my release in June 2015 from the suburban prison where I spent 23 months”.

The cards were produced at the Zheijiang Yunguang Printing factory, which is about 100km from Shanghai Qingpu prison, Tesco said.

The company, which prints cards and books for food and pharmaceutical companies, did not respond to two phone calls and one emailed request for comment.