The 76-year-old was suffering from cancer, said her son 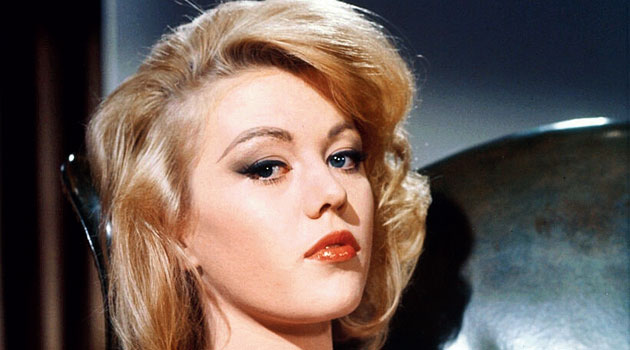 Margaret Nolan, a stage and screen actress whose gold-painted body was used as a canvas to project the opening credits of the James Bond film Goldfinger and who played the character Dink in the movie, died on October 5 at her home in Belsize Park, London. She was 76.

The cause was cancer, said her son Oscar Deeks.

In a career that was predominantly in the 1960s and ’70s, Nolan appeared in numerous  films.

But it was the opening title sequence of Goldfinger (1964), which was projected onto Nolan’s body as if it were a screen, that brought her fame.

“Squeezed into a gold leather bikini, her skin painted the same shimmering hue, the statuesque starlet Margaret Nolan stood still while scenes from the just-finished James Bond movie Goldfinger were projected onto her curves,” The New York Times reported in 2005.