First baby with Covid antibodies born in the US, say doctors 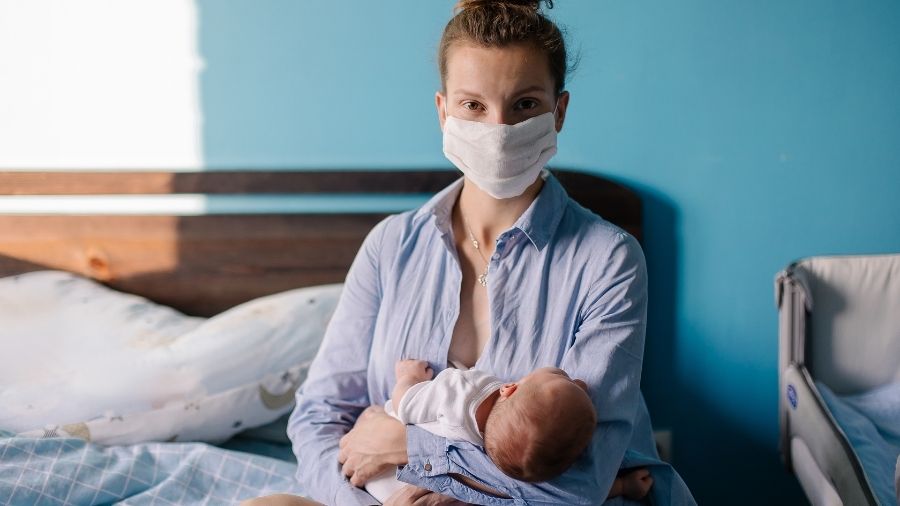 Pediatricians have reported the first known case of a woman, who was given the first dose of the Covid-19 vaccine during her pregnancy, giving birth to a baby with antibodies against the novel coronavirus.

According to the yet-to-be peer-reviewed study, posted in the preprint server medRxiv, the mother had received a single dose of the Moderna mRNA vaccine at 36 weeks and three days of her gestation period.

Three weeks later, she gave birth to a vigorous, healthy, full-term girl, whose blood sample taken immediately after birth revealed the presence of antibodies against the SARS-CoV-2 virus, the study noted.

"Here, we report the first known case of an infant with SARS-CoV-2 IgG antibodies detectable in cord blood after maternal vaccination," noted the co-authors, Paul Gilbert and Chad Rudnick from Florida Atlantic University in the US.

The woman, who has been breastfeeding the baby exclusively, received the second dose of the vaccine as per the normal 28-day vaccination protocol timeline, the doctors noted.

While earlier studies showed that the passage of antibodies from Covid-recovered mothers to their foetuses via the placenta was lower than expected, the current research suggests "potential for protection and infection risk reduction from SARS-CoV-2 with maternal vaccination."

However, Gilber and Rudnick note that further long-term studies are needed to quantify the antibody response in babies born to vaccinated mothers.

"Protective efficacy in newborns and ideal timing of maternal vaccination remains unknown," the pediatricians wrote in the study.

"We urge other investigators to create pregnancy and breastfeeding registries as well as conduct efficacy and safety studies of the Covid-19 vaccines in pregnant and breastfeeding women and their offspring," they added.