Donald Trump has made ‘8158 false claims’

In his first 100 days, the President made 492 unsupported claims; he topped that number in the first 3 weeks of 2019 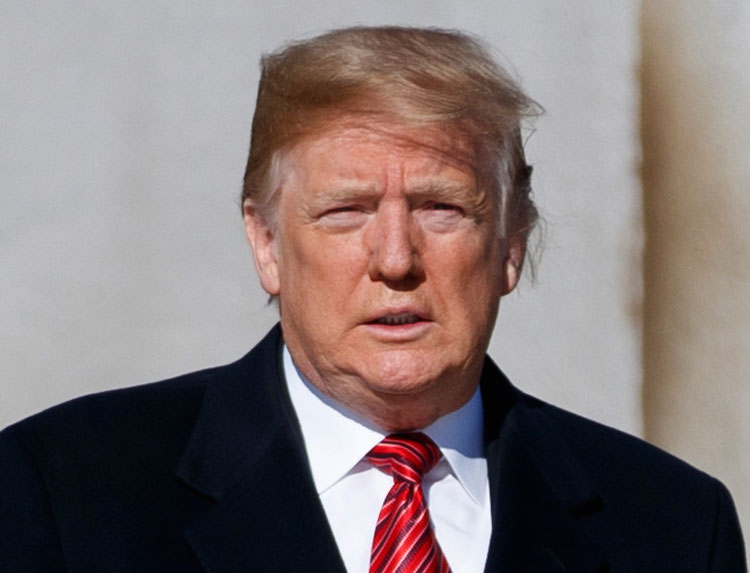 US President Donald Trump has made 8,158 false or misleading claims since taking office, The Washington Post said on Monday, a day after the President completed two years of his presidency.

The president averaged nearly 5.9 false or misleading claims a day in his first year in office. But he hit nearly 16.5 a day in his second year, almost triple the pace, The Post reported.

The paper quoted The Fact Checker’s database — that analyses, categorises and tracks every suspect statement uttered by the President — for its report.

According to the database, Trump has made 8,158 “false or misleading claims” since taking office. That includes an astonishing 6000-plus such claims in the President’s second year, the paper said.

In the first 100 days, the President made 492 unsupported claims. He managed to top that number just in the first three weeks of 2019. In October, as he was barnstorming the country in advance of the mid-term elections, he made more than 1200 false or misleading claims, it said.

The biggest source of misleading claims is immigration, with a tally that has grown with the addition of 300 immigration claims in the past three weeks, for a total of 1,433, the report said.

Claims about foreign policy (900) and trade (854) rank second and third, followed by claims about the economy (790) and jobs (755). But there’s also a grab-bag category of “miscellaneous” (899), which includes misleading attacks on the media or people the president perceives as enemies, the report said. There were only 82 days — or about 11 per cent of the time — on which we recorded no claims. These were often days when the President golfed, it said.

But there were also 74 days, or about 10 per cent of his presidency, in which Trump made more than 30 claims. These were often days when he held campaign-style rallies, riffing without much of a script, the report said.

Trump got $413M from his dad, much from tax dodges: NYT