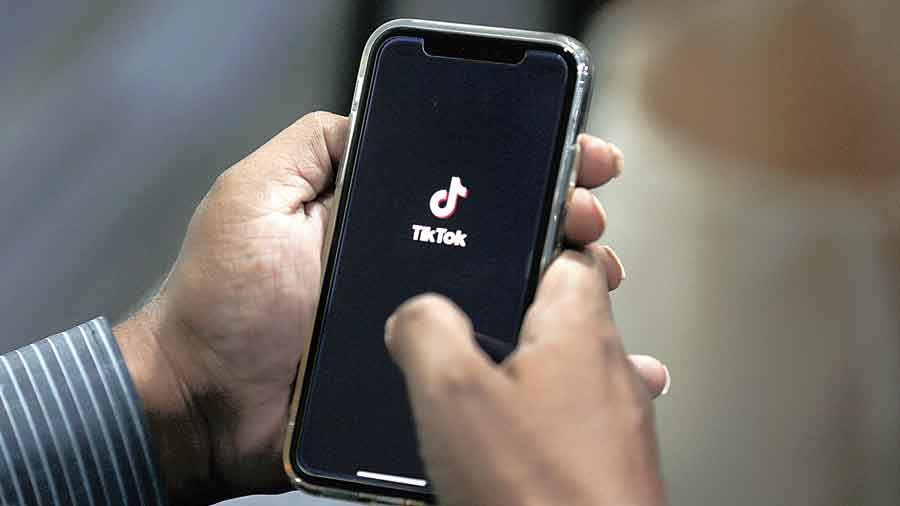 President Trump gave the go-ahead for Microsoft to pursue an acquisition of TikTok, in his first public comments about the popular Chinese-owned video app after he had threatened to ban it from the US entirely.

Speaking at the White House on Monday, Trump said that TikTok would shut down on September 15 unless Microsoft or another company purchased it. He added that the US treasury department would need to receive a lot of money in return for the deal, without explaining how that would work.

His comments indicated at least a temporary reprieve for TikTok, which has come under scrutiny in Washington for its Chinese ownership. Trump administration officials and lawmakers of both parties have argued that the app, which is known for dance videos and other fun viral clips, could pose a national security threat by potentially giving the Chinese government access to vast quantities of American user data.

Executives at TikTok have insisted that it does not take direction from ByteDance, its parent company in Beijing.

A special government panel that examines national security threats, called the Committee on Foreign Investment in the US, has extended its deadline by 45 days to allow Microsoft to explore the purchase, a person familiar with the matter said. The 45-day extension was first reported by Reuters.

Following months of deliberations, that panel had recommended that TikTok sell its assets to an American company to curtail China’s potential influence in the US, and Microsoft had stepped forward as a potential buyer.

But several China hawks in the Trump administration, including the White House trade adviser Peter Navarro, argued against the sale, seeing the moment as an opportunity to take more sweeping action to ban TikTok and other Chinese-run Internet services like Tencent’s WeChat.

On Monday, Navarro doubled down on that approach, suggesting that Microsoft should be required to divest any business it had in China if it were to buy TikTok. In an interview with CNN, Navarro accused Microsoft of enabling Chinese censorship and surveillance through products like Skype and its search engine Bing.

“This is not a white-hat company,” he said.

Trump appeared to take Navarro’s side on Friday, saying he did not favour a sale of TikTok and that he instead planned to ban the app entirely. But after a series of calls, including from Senator Lindsey Graham, Republican of South Carolina, and Satya Nadella, the chief executive of Microsoft, Trump appeared to change his mind.

Several of Trump’s aides had warned that a ban could prompt an intense legal battle, as well as hurt the President’s popularity with younger Americans.

The proposed acquisition of parts of TikTok, which boasts 100 million US users, would offer Microsoft a rare opportunity to become a major competitor to social media giants such as Facebook Inc and Snap Inc.

ByteDance has not publicly confirmed the sale talks. But in an internal letter to staff on Monday seen by Reuters, the company’s founder and CEO Zhang Yiming said the firm had started talks with a tech company it did not identify to clear the way “for us to continue offering the TikTok app in the US”.

But clinching a deal — potentially worth billions of dollars — that will satisfy all parties will be a tall order.

“A forced deal under Washington’s shotgun could open up for endless litigations if it should result (in) an unfavourable outcome to existing private shareholders,” said Fred Hu, chairman of Primavera Capital Group, an investor in ByteDance and one of China’s best known private equity groups.