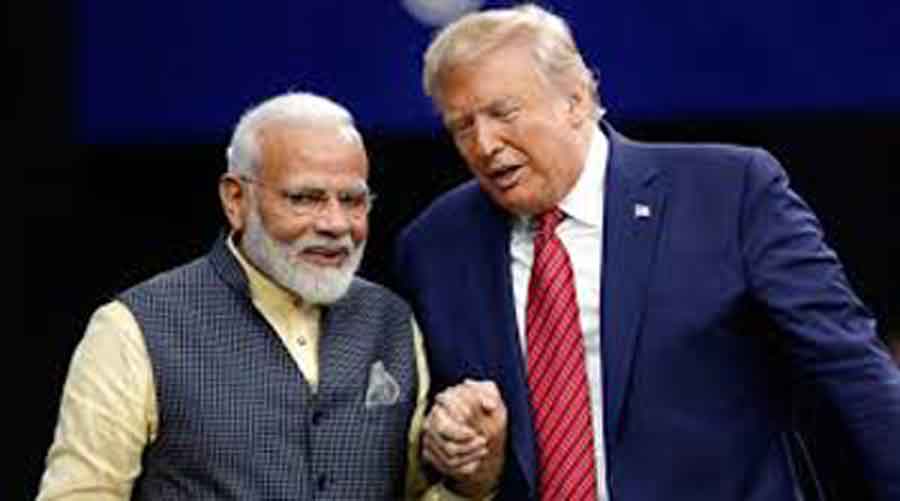 US President Donald Trump on Tuesday questioned India’s statistics regarding Covid deaths, placing it in the same category as China at a time the two countries are at daggers drawn.

The Indian external affairs ministry did not react to Trump’s remark.

The reference to India caught many in the US by surprise as was evident from an AFP report. “US leaders frequently criticise China and Russia but it is rare for them to take a negative tone on India, a growing US partner,” AFP noted.

It is even more strange for Trump to have dragged India into the debate after using two mega rallies with Prime Minister Narendra Modi to woo the Indian diaspora that traditionally votes for the Democrats.