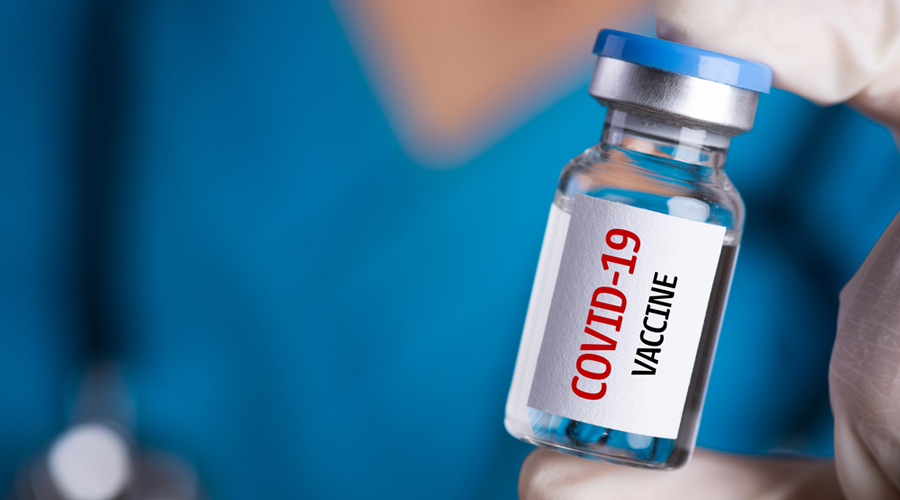 The Sheikh Hasina government on Thursday granted approval for the final-stage human trial in Bangladesh of a candidate Covid-19 vaccine developed by China’s Sinovac Biotech Ltd.

The development surprised diplomats in New Delhi and Dhaka since Indian foreign secretary Harsh Vardhan Shringla had during a Dhaka visit last week told his counterpart Masud Bin Momen that India would offer any Covid-19 vaccine it develops to Bangladesh as a priority.

“We have approved the human trial of the Covid-19 (candidate) vaccine, developed by Sinovac, in Bangladesh after examining all necessary research protocols,” Maleque said at a media briefing.

Some within Bangladesh’s foreign policy establishment described the development as a failure on the part of India’s “vaccine diplomacy”, which had brought Shringla to Dhaka.

“India had conveyed its reservations about Bangladesh allowing the human trial of the Chinese vaccine…. That’s why the trial was put on hold although the Bangladesh Medical Research Council had cleared it in mid-July,” said a source who asked not to be identified. “But the ministry’s go-ahead to it now means India’s reservations have been ignored.”

The source added that the clearance to the vaccine trial had followed a meeting between Maleque and the Chinese ambassador to Bangladesh, indicating Beijing had elbowed Delhi out of the vaccine race in Bangladesh.

Others, however, felt that an approval to the human trial of a candidate vaccine to fight a pandemic could not be seen as a diplomatic failure.

“It’s a humanitarian issue involving the lives of people…. This narrative about India’s reservations about candidate vaccines from another country is misplaced and exaggerated,” a source from the Indian side said.

He added that Momen had during his briefing after a lunch with Shringla last week categorically said that Bangladesh was in touch with China, Russia, the US and other countries for a possible Covid-19 vaccine.

“A nod for one company doesn’t mean that they have shut the door on other candidate vaccines…. Like all other countries, they too are in a hurry to get the vaccine,” the source said.

Maleque had during his media interaction taken care to explain why the Chinese company had been allowed to conduct the trial, which would involve more than 4,200 people in Bangladesh.

“We will get 1 lakh vaccines free of cost. Besides, Bangladesh will get priority in the purchase of an adequate number of vaccines from the Chinese company,” he said.

A source in the Bangladesh Medical Research Council, the country’s apex body for medical research, said the organisation had cleared the Chinese proposal for a trial as it was convinced about the safety and efficacy of the candidate vaccine.

“We believe that research has no geographical boundaries. Clinical trials are research; that’s why we have given the go-ahead,” the source said.