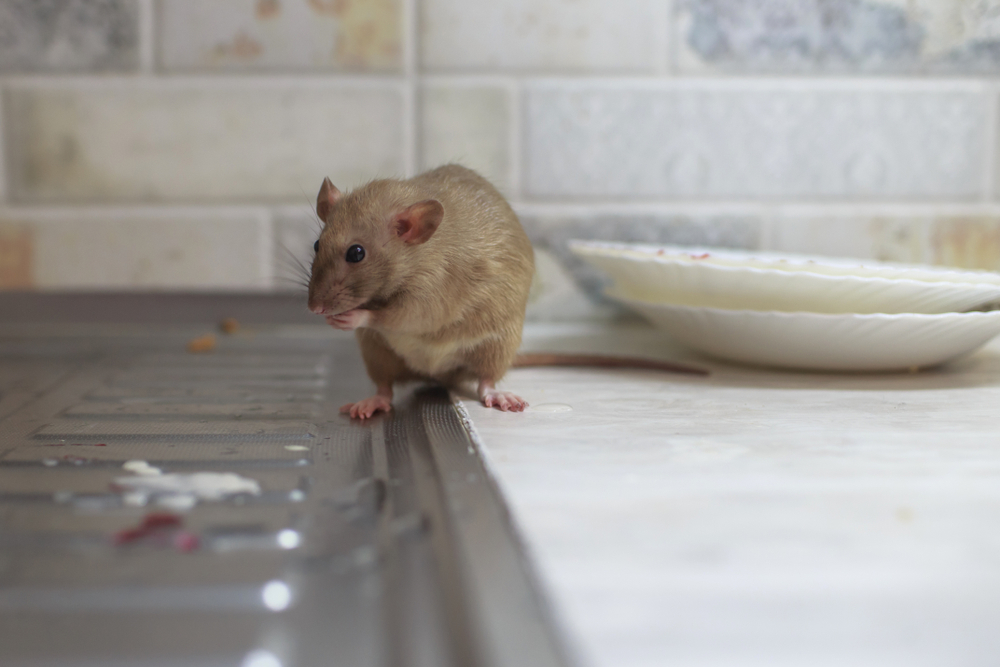 Humans are not the only ones who miss dining out.

As restaurants and other businesses have closed during the coronavirus pandemic, rats may become more aggressive as they hunt for new sources of food, the Centers for Disease Control and Prevention warned.

Environmental health and rodent control programmes may see an increase in service requests related to “unusual or aggressive” rodent behavior, the agency said on its website on Thursday.

“The rats are not becoming aggressive toward people, but towards each other,” Bobby Corrigan, an urban rodentologist who has both a master’s degree and Ph.D. in rodent pest management, said on Sunday. “They’re simply turning on each other.”

Dr Corrigan said there are certain colonies of rats in New York that have depended on restaurants’ nightly trash for hundreds of generations, coming out of the sewers and alleys to ravage the bags left on the streets. With the shutdown, all of that went away, leaving rats hungry and desperate.

In New Orleans, hordes of rats took over the streets after people emptied out. Hundreds of thousands of rats in Chicago have started boldly searching for food, traveling farther and during the daytime. Some have even moved into car engines.

Dr Corrigan said pest control professionals in the city have sent him photos of rodent cannibalisation and slaughter.

“They are going to war with each other, eating each other’s young in some populations and battling each other for the food they can find,” Dr Corrigan said. “But the rats that live and eat in residential blocks probably haven’t noticed a single bit of difference during the shutdown.”

Dr Corrigan said the CDC’s latest guidance should put homeowners on alert. Whether in rural America or in urban areas, people who don’t ordinarily see rats might start noticing them.

“You’d be smart to ask yourself: How do I do my trash and does how I do it completely deny a wild animal?” he said. “And look at the base of your door. Get out a ruler to see if there’s a space below the door — half an inch will let them in.”

Michael H. Parsons, a visiting research scholar at Fordham University studying how rats are migrating en masse from areas near closed restaurants, delis and arenas to new environments, said rats usually don’t travel far for food and water. This minimises the risk of them being seen by people and predators, he said.

But in recent weeks, pest control professionals have seen more rats venturing out during daytime hours and entering homes that had not previously seen rodent activity, Jim Fredericks, the chief entomologist for the National Pest Management Association, said on Sunday.

Dr Fredericks said there is no evidence that rats can be infected with Covid-19 or that they can spread it to humans. Still, they are a public health risk. Rats can transmit other diseases and a professional should be called if an infestation occurs, he said.

Once the restaurants reopen, the rats will return to their reliable food sources. Dr Fredericks said he does not expect the overall rat population to be significantly affected by the shutdowns.

“They’re resilient,” he said. “Rats are good at being pests.”

To rats, said Dr Parsons, state of the art vehicular wiring systems are “surrogate roots.” Not because they provide the moisture or nutrient access of real roots, but because they somewhat resemble them and are chewable. Rats “get a certain amount of comfort by just chewing”.