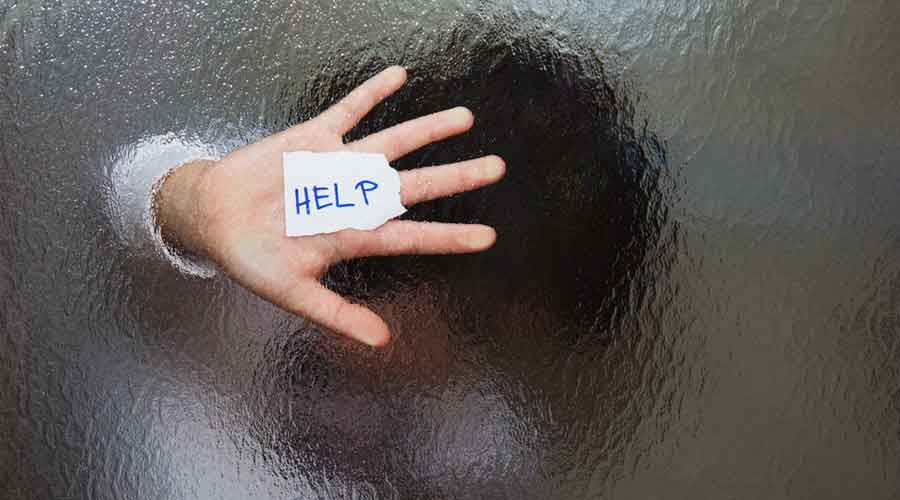 The Indian Consulate in Dubai has offered support to repatriate an Indian woman in the UAE whose video of domestic abuse and appeals for help went viral on social media, according to a report.

The video, which was posted on Twitter by an Indian journalist, shows the woman in tears, alleging that she was being “beaten and mentally tortured” ever since her marriage in April 2018, the Gulf News reported on Thursday.

The woman, who arrived in the UAE in January, said in the video that she was being able to contact the police as she did not have a SIM

card. Responding to the video, the consulate tweeted on Thursday that they have already got in touch with the woman after receiving her complaint on July 27.

“We got a complaint...on July 27 and we had contacted her the same day and assured her of all possible assistance. She now desires to go back to India and we will make sure that she can leave for India at the earliest,” the consulate tweeted. Neeraj Agrawal, Consul for Press, Information and Culture at the consulate, said that they are in touch with the woman and her husband.