The woman, who did not work outside the home during the marriage, sought compensation for household chores she had done after her husband filed for divorce 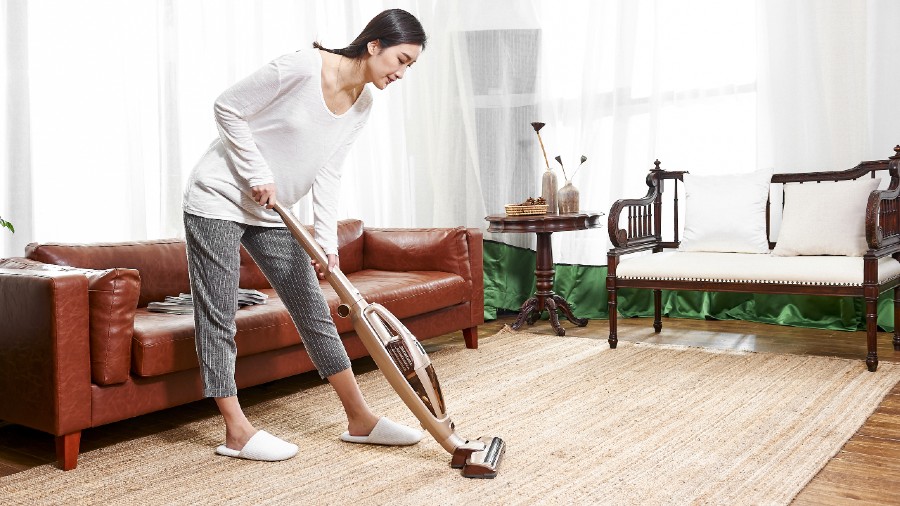 A Chinese court has ordered a man to pay his former wife 50,000 yuan ($7,700) as compensation for housework she did during their five-year marriage, state media reported on Wednesday. Under a landmark civil code that seeks to better protect the rights of individuals, spouses can seek compensation from their partners in a divorce if they have shouldered more responsibilities - including housework.

The woman, who did not work outside the home during the marriage, sought compensation for housework she had done after her husband filed for divorce at a district court in Beijing last year.

The judge ruled in her favour, telling the man to pay 50,000 yuan for her labour, according to state television. He must also pay 2,000 yuan a month to support their child, with other assets such as property to be divided equally.

The award of compensation for housework sparked debate on Chinese social media. “A nanny’s annual income is already in the tens of thousands of yuan,” said a social media user. “This is too little.”

China hit back on Wednesday at growing criticism by western powers of its treatment of ethnic minorities in Xinjiang and Tibet and of citizens in  Hong Kong.

“At this high-level segment, the UK, EU, Germany, USA, Canada, and some other countries abused this forum of the UN Human Rights Council to make groundless charges against China,” Chen Xu, China’s ambassador to the UN in Geneva, said.