China protests to US over Pelosi's planned visit to Taiwan, warns strong measures 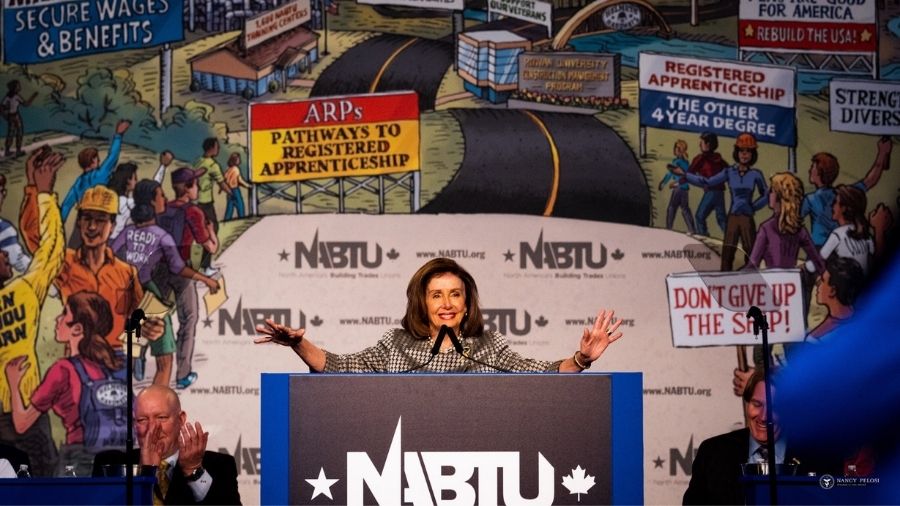 China on Thursday lodged a diplomatic protest with the US and delivered a stern warning that it will take "strong measures" if US House of Representatives Speaker Nancy Pelosi visited Taiwan, saying such a visit would severely impact Beijing-Washington ties.

"If the US insists on having its own way, China will take strong measures in response to defend national sovereignty and territorial integrity," he said. "All possible consequences arising out of this will be completely borne by the US side," he said, when asked to outline strong measures.

"I just made our position clear. If she does make the visit, China will take strong measures and the consequences will be borne by the US side," he said.

Stressing that China will take resolute and forceful measures to firmly defend national sovereignty and territorial integrity, Zhao warned that the consequences of any visit will be borne by the US. China claims self-ruled Taiwan as part of its mainland and vows to integrate it. Beijing in recent months ratcheted up its military activities around Taiwan amid assertion by the Taiwanese politicians that China could attempt action similar to that of Russia's military invasion of Ukraine.

Reports from the US said that Pelosi plans to visit Taiwan on Sunday after a trip to Japan. This will be the first visit by a US official holding a high office to Taiwan in 25 years.

Also Sunday marks the 43rd anniversary of the US-Taiwan Relations Act, which outlines America's commitment to defend Taiwan, though Washington is committed to maintaining One-China policy. Zhao said China firmly opposes all forms of official interactions between the US and Taiwan.

"It gravely undermines China's sovereignty, territorial integrity and seriously impacts the political foundation of China-US relations," Zhao said, adding that "it will also send a very wrong signal to the Taiwan independence forces".