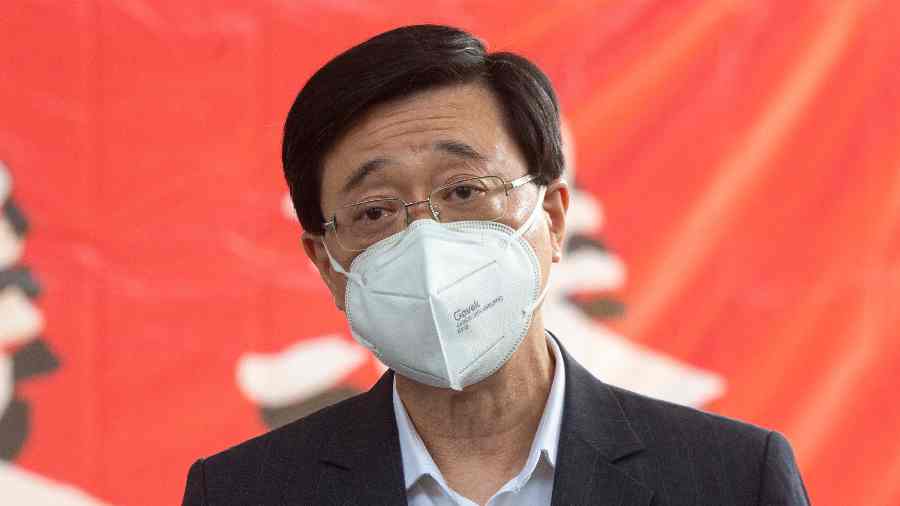 John Lee, a former security chief known for his staunch loyalty to the Chinese government, was chosen as Hong Kong’s next leader on Sunday, through a selection process tightly controlled by Beijing in which he was the only candidate.

Lee, who was Hong Kong’s security chief for four years before being appointed last year as chief secretary, the No. 2 position in government, was a key figure in cracking down on the protests in 2019. He then helped the government wield the new security law to decimate the Opposition.

Some 1,424 members of an election committee, all vetted by the Hong Kong government, cast votes on Sunday. Lee had no opponents, and the only choice was to vote in support of him or not. Only eight people voted against him, according to the official results.

Lee waved and bowed to applauding voters after being declared the winner. “The day of the chief executive election is important to me,” he said. “But today is also Mother’s Day, Buddha’s Birthday and also World Smile Day as designated by the Red Cross. So today we can all very happily welcome such a historical day.” He called his wife, Janet Lam, to the stage and presented her with a bouquet of flowers that someone else had given him.

Lee, who will be sworn in on July 1, has said that he intends to push a package of new laws on treason, secession, sedition and subversion.