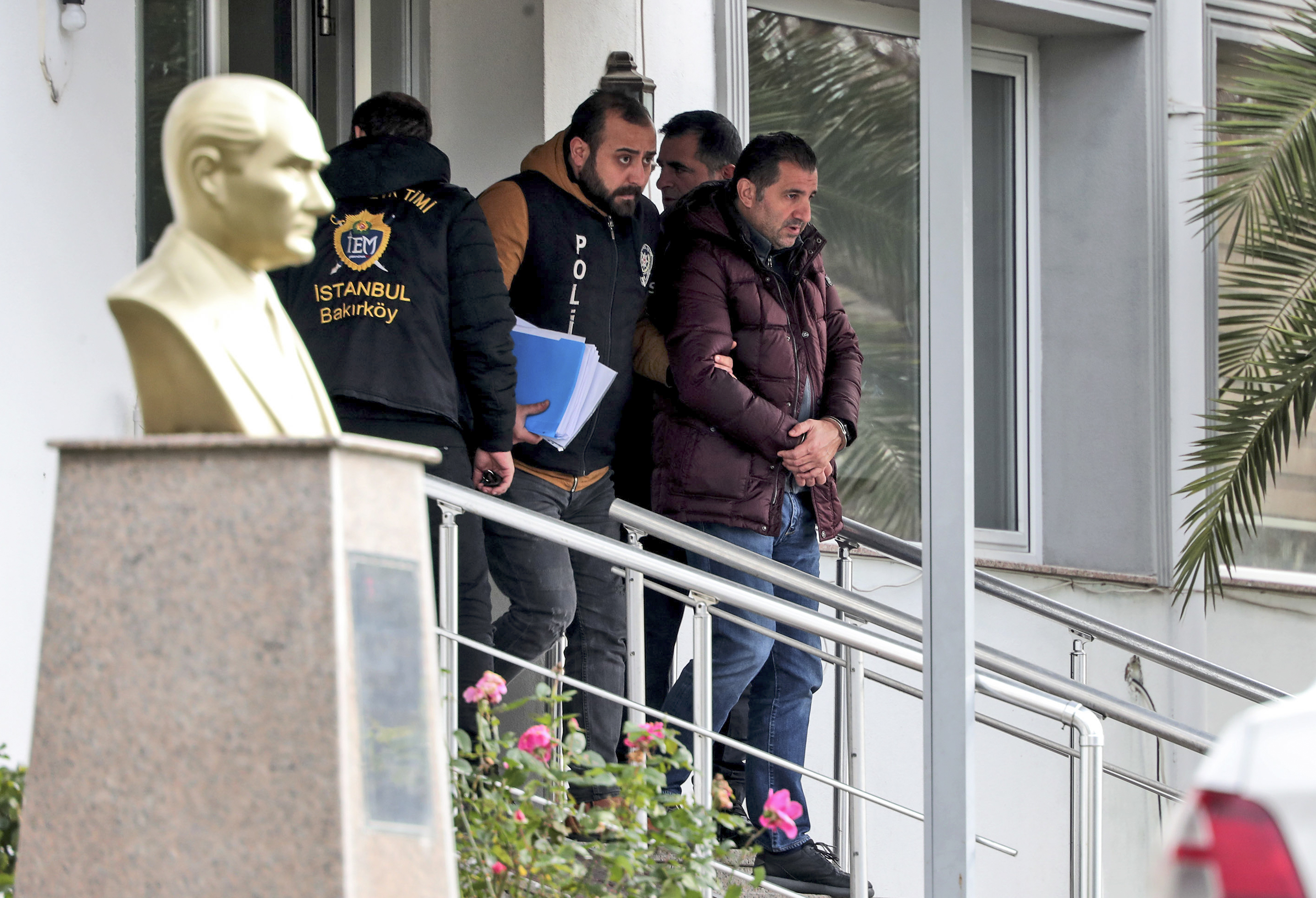 A Turkish private jet operator said on Friday that ex-Nissan boss Carlos Ghosn used two of its planes illegally in his escape from Japan, with an employee falsifying lease records to exclude his name from the documents.

MNG Jet said it had filed a criminal complaint over the incident, a day after Turkish police detained seven people, including four pilots, as part of an investigation into Ghosn’s passage through Istanbul en route to Lebanon.

Ghosn has become an international fugitive after he revealed on Tuesday he had fled to Lebanon to escape what he called a “rigged” justice system in Japan, where he faces charges relating to alleged financial crimes.

Lebanon on Thursday received an Interpol arrest warrant for Ghosn, whose surprise escape from his home in Tokyo to a separate home in Beirut has not been fully explained.

The security footage was taken by a camera installed at his house in central Tokyo around noon on Sunday, and the camera did not show him returning home, NHK said.

By early Monday, he had touched down in Istanbul.

MNG Jet said in its statement it leased two jets to two different clients in agreements that “were seemingly not connected to each other”. One plane flew from Osaka to Istanbul, the other from Istanbul to Beirut.

“The name of Mr Ghosn did not appear in the official documentation of any of the flights,” it said.

“After having learnt through the media that the leasing was benefiting Ghosn and not the officially declared passengers, MNG Jet launched an internal inquiry and filed a criminal complaint in Turkey,” it added.

An employee admitted to falsifying the records and confirmed he “acted in his individual capacity”, the company said. The pilots and other detainees, including two airport ground staff and one cargo worker, were sent to court on Friday after giving statements to police, according to a Reuters witness.

Ghosn has said he will speak publicly about his escape on January 8.

Some Lebanese media have floated a Houdini-like account of Ghosn being packed in a wooden container for musical instruments after a private concert in his home, but his wife has called the account “fiction”.

NHK said police suspected Ghosn may have left his home to meet up with someone before heading to an airport.

Under the terms of his bail, Ghosn was required to have security cameras installed at the entrance of his house.

“He would have had to go through as a passenger, perhaps in disguise,” airport spokesman Kenji Takanishi said.

The slightly built former Nissan boss has concealed his identity before: when first released on bail in March, he walked out of the detention centre disguised as a workman to avoid media. After landing in Turkey, Ghosn switched planes and flew on to his childhood home, Lebanon.