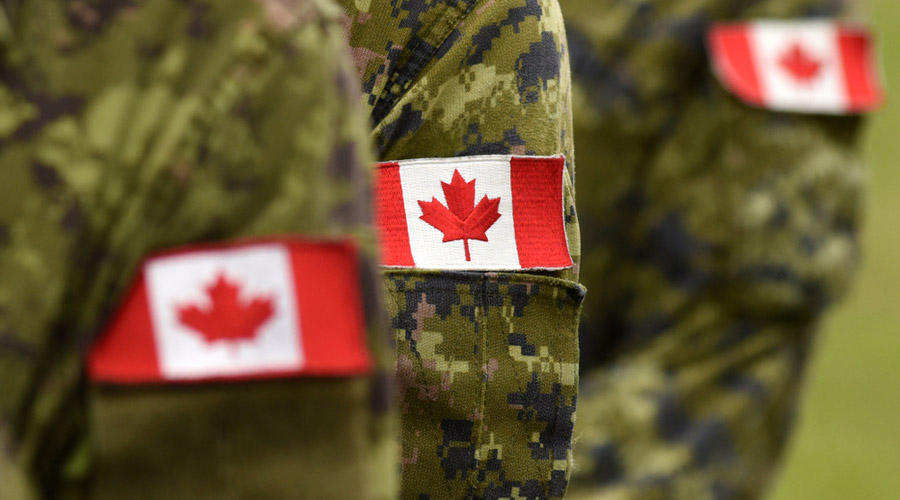 The Canadian Armed Forces (CAF) have announced that permanent residents, which includes a large number of Indians, will now be allowed to enlist, as the military struggles with low recruitment levels, according to a media report.

The move also comes five years after the Royal Canadian Mounted Police (RCMP) announced that they're changing their "outdated recruitment process" which will allow permanent residents who have lived in Canada for 10 years to apply, CTV News reported.

Permanent residents were previously only eligible under the Skilled Military Foreign Applicant (SMFA) entry programme, which was "open for individuals that would reduce training costs or fill a special need such as a trained pilot or a doctor," according to the Royal United Services Institute of Nova Scotia, a not-for-profit association of retired and serving members of the CAF.

Right now, candidates must be citizens of Canada, over 18 years old (or 16, providing they have parental consent), and have a grade 10 or grade 12 education depending on if they plan to enlist as an officer. This will also apply to permanent residents.

The CAF sounded an alarm in September over a severe shortage of recruits to fill thousands of vacant positions, meeting about half the number of applicants it needs per month to meet the goal of adding 5,900 members this year.

While the armed forces haven't said whether the recent move was made to boost recruitment, Christian Leuprecht, a professor at the Royal Military College of Canada, says that it makes good sense.

"In the past, the CAF has had the luxury of being able to limit itself to citizens because it has had enough applicants. This is no longer the case," Leuprecht told CTVNews.ca in an email.

"The CAF had resisted opening up the ranks to permanent residents because it does create additional burdens and risks, in terms of security clearances, for instance."

But recruiting non-citizens isn't by any means something new, he points out, arguing many other countries have done this for years.

In March, Defence Minister Anita Anand said that the CAF needs to grow if it is to meet global demands triggered by Russia's ongoing unprovoked invasion of Ukraine.

"Time is of the essence in everything we do when so much is at stake for Canada and for the world. We are facing the greatest threat to international peace and stability since the end of the Second World War," she said in a press conference at the time.

The change comes as Canada has released the Immigration Levels Plan for 2023-2025. The plan is targeting about 500,000 new permanent residents in Canada per year by the end of 2025. This may drastically widen the pool of candidates the military has to choose from.

Nearly 1 lakh Indians became permanent residents of Canada in 2021. One in five people coming to Canada were born in India, the Statistics Canada data shows, making it the top country of birth for recent arrivals.

According to the census 2021, nearly a quarter of Canadians are or have been landed immigrants or permanent residents. Immigrants are also prime candidates for the military as they typically arrive in Canada during their younger working-age years when they are likely to be more physically active.

Opening recruitment to permanent residents will also change the demographic makeup of the military, which presently has less than 12 per cent visible minorities and 16 per cent women. The remaining three-quarters are white males.