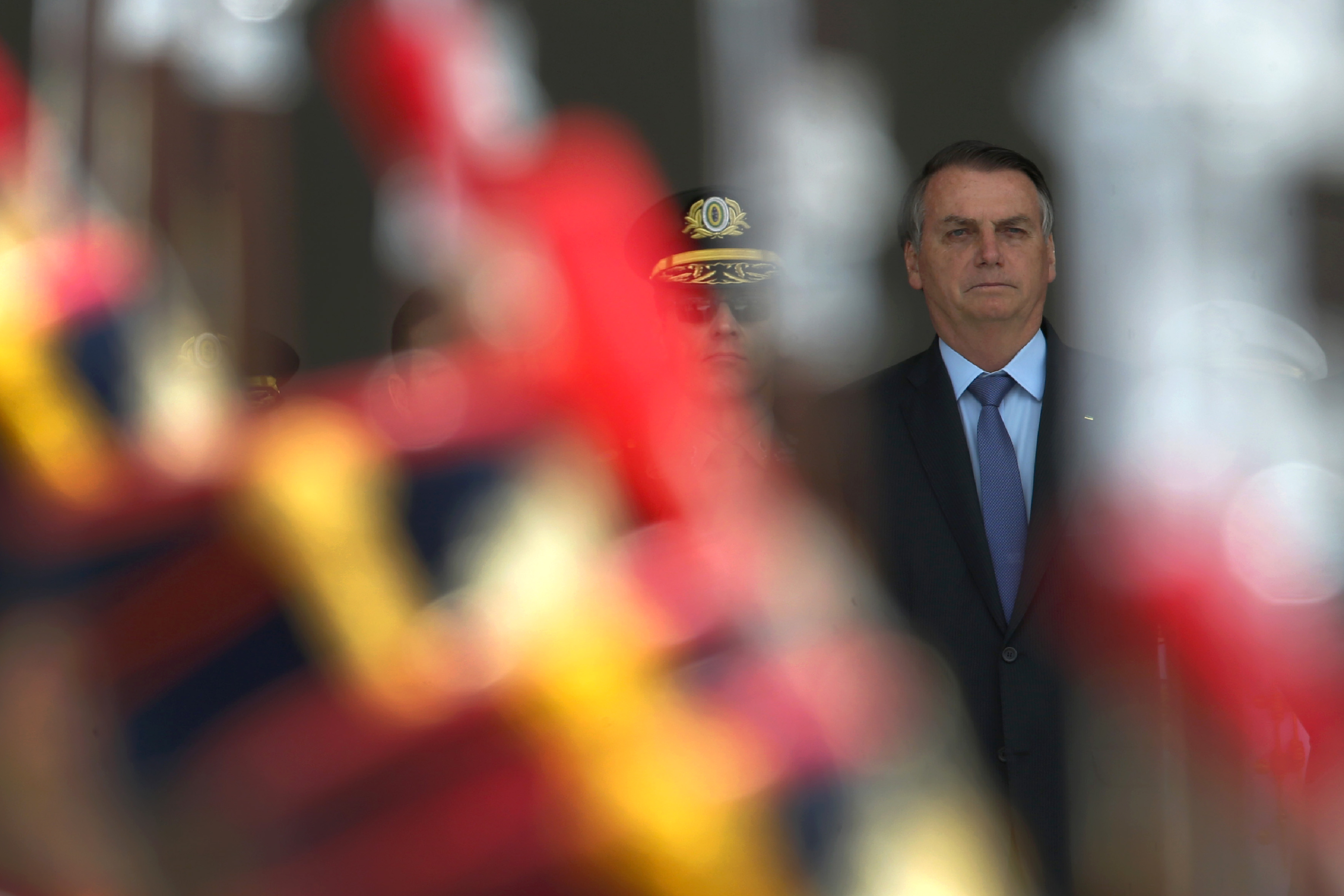 President Jair Bolsonaro of Brazil has falsely claimed that the Hollywood star, Leonardo DiCaprio, financed the fires recently set in the Amazon rainforest.

It was the latest attempt by the Right-wing leader to shift blame for fires that have focused international concern on his government, which has scaled back efforts to fight illegal logging, ranching and mining in the Amazon.

In his remarks on Friday, Bolsonaro appeared to be commenting on strongly disputed social media postings that claimed the environmental organisation, the World Wildlife Fund, had paid for images taken by volunteer firefighters that it then used to solicit donations, including a $500,000 contribution from DiCaprio.

The fund has denied receiving a donation from DiCaprio or obtaining photos from the firefighters.

“This Leonardo DiCaprio is a cool guy, right? Giving money to torch the Amazon,” Bolsonaro said without presenting evidence in front of the presidential residence.

A representative for DiCaprio did not immediately respond to a request for comment.

DiCaprio has been an outspoken advocate of measures to combat climate change, posting frequently on Twitter about environmental issues, including the Amazon forest fires. His foundation, which is focused on projects that “protect vulnerable wildlife from extinction”, is part of the Earth Alliance.

Bolsonaro’s remarks came after four members of the nongovernmental organisation Alter do Chao Fire Brigade were arrested on Tuesday and accused by the police of setting fires in order to document them and drum up more donations.

They were released on Thursday on a judge’s order. Politicians and non-governmental organisations had fiercely criticised the arrests, saying they were part of a concerted attempt by Bolsonaro’s government to harass environmental groups. Bolsonaro has repeatedly lashed out at various factions over the forest fires and the international concern they have attracted.

In a Facebook Live post on August 21, he said that “everything indicates” that nongovernmental organisations were going to the Amazon to “set fire” to the forest. When asked then if he had evidence, Bolsonaro said he had “no written plan”, adding, “That’s not how it’s done.” A day later, he admitted that farmers could be illegally setting the rainforest ablaze, but roughly a month later, he attacked the “lying media”. Reuters