Coroners have confirmed that the body belons to 6-year-old Olivia, the older of two sisters taken by their father weeks earlier without the mother’s permission 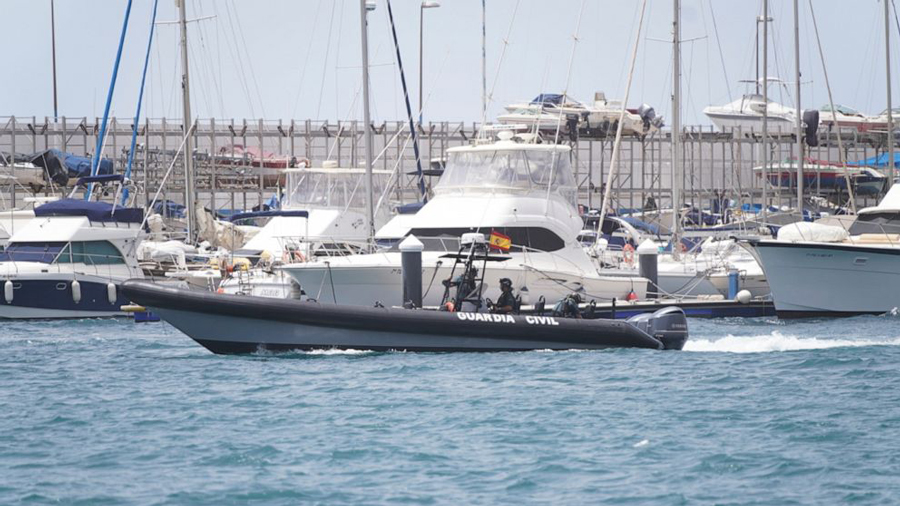 Spain is in shock after investigators combing the seabed near the Canary Islands found the body of one of two young sisters taken by their father weeks earlier without the mother’s permission.

Coroners have confirmed that the body found in a bag and tied to an anchor at a depth of some 1,000 metres  belonged to 6-year-old Olivia, the older of the two sisters.

Another similar bag that was empty was found nearby by a special oceanographic research vessel helping in the search, Spain’s Civil Guard said, adding that the search for one-year-old Anna and their father, Tomás Gimeno, is still ongoing.

Numerous political figureson Friday condemned Olivia’s death and showed support for the girls’ mother, Beatriz Zimmermann. “I cannot imagine the pain of the mother of little Anna and Olivia,” tweeted Spanish Prime Minister Pedro Sánchez. “My hug, my love and that of my whole family, who today sympathises with Beatriz and her loved ones.”

Gimeno and the girls went missing on April 27 in Tenerife, the largest island in the archipelago off West Africa.

Their mother, who is divorced from the girls’ father, alleged he told her she would never see them again. Investigators launched a wide search on land and sea but narrowed in on the waters off Tenerife after Gimeno’s boat was found empty and drifting at sea.