The Senate impeachment trial against Trump formally got underway on Thursday 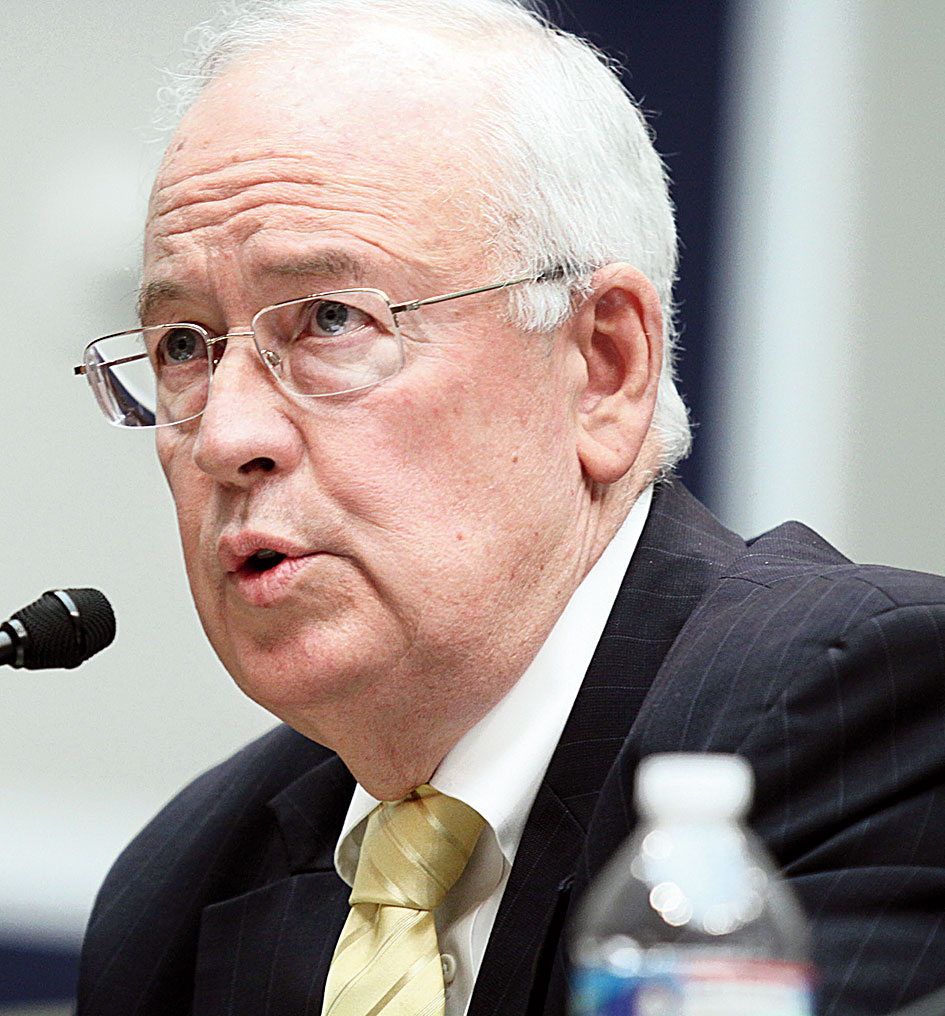 US President Donald Trump is bringing in high-profile legal firepower to help defend him in his Senate impeachment trial with the addition on Friday of former independent counsel Ken Starr, who paved the way for Democratic President Bill Clinton’s 1998 impeachment, and prominent lawyer Alan Dershowitz.

The team defending the Republican President will be led by White House counsel Pat Cipollone and Trump private attorney Jay Sekulow, Trump’s legal team and a source said. Trump adviser Pam Bondi and former independent counsel Robert Ray will also be on the team, according to the source who is familiar with the team’s composition.

The trial formally got underway on Thursday, though it will start in earnest on Tuesday with opening statements.

The Democratic-led House of Representatives voted to impeach Trump on two charges arising from his dealings with Ukraine — abuse of power and obstruction of Congress — on December 18 after an investigation that centred on his request that Ukraine investigate political rival Joe Biden, the President’s possible Democratic opponent in the November 3 election.

The trial in the Republican-led Senate will determine whether Trump is removed from office.

The Senate is expected to acquit Trump, as none of its 53 Republicans has voiced support for removing him, a step that requires a two-thirds majority.

Starr’s voluminous investigative report on Clinton’s sexual affair with White House intern Monica Lewinsky served as the basis for his impeachment in the House. The Senate acquitted Clinton in 1999.

In 2016, Starr was ousted as president of Baylor University, a private Baptist institution in Texas, after an investigation by an outside law firm determined that university leaders had mishandled accusations of sexual assault by football players. Critics of Starr at the time accused him of turning a blind eye to sexual violence on his campus after pursuing Clinton for a sexual relationship.

Dershowitz has been a well-known figure in US legal circles for decades. He is a Harvard Law School professor and was part of the so-called “Dream Team” of lawyers who won a 1995 acquittal of former National Football League star and actor O.J. Simpson on charges of murdering his wife and a friend of hers.

He has been a frequent defender of Trump in media interviews.

Trump’s legal team issued a statement saying Dershowitz will present oral arguments at the trial to address the constitutional arguments against impeachment and removal from office.

“While Professor Dershowitz is non-partisan when it comes to the Constitution — he opposed the impeachment of President Bill Clinton and voted for Hillary Clinton — he believes the issues at stake go to the heart of our enduring Constitution,” the Trump legal team said in a statement provided by Dershowitz.

Ray succeeded Starr as independent counsel during the Clinton investigation.