Army called in; 803 cases in Pakistan 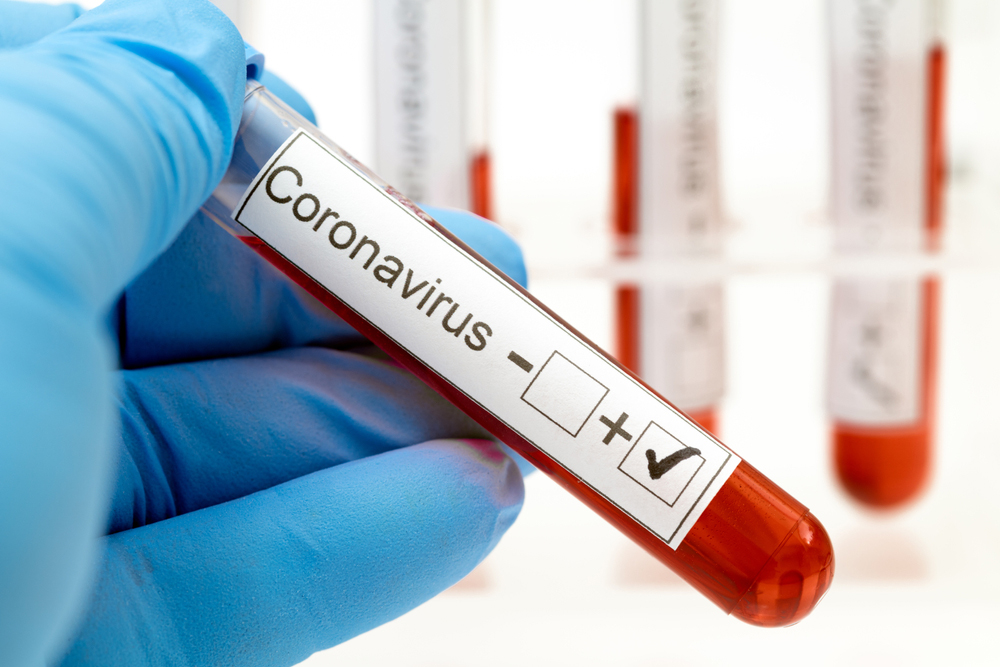 Bangladesh on Monday declared 10 days of national holiday from March 26 and called out the army to enforce social distancing to curb the spread of the coronavirus pandemic which has claimed over 15,000 lives globally.

All government and private offices will be closed from March 26 to April 4.

“The holidays will begin with the March 26 Independence Day holiday in view of the Covid-19 situation,” cabinet secretary Khondker Anwarul Islam told a media briefing in the capital.

The top bureaucrat added that troops were called out to enforce social distancing as the most crucial means to prevent the spread of the pandemic which has claimed three lives in the country.

Islam said public transport services would be restricted during the holiday when all government and private offices, except those involved in emergency services — including law enforcement and health facilities — would remain shut.

He said that despite repeated calls to the public to stay indoors, some families were found to be holidaying, a situation that he described to justify the military deployment.

One coronavirus patient, who died of infection, was feared to have infected some others after going to a mosque despite his illness.

Islam, accompanied by Prime Minister Sheikh Hasina’s principal secretary and armed forces division officials, said the low-income people could return to their villages where they would be provided with government aid or they could take refuge in Bhashanchar Island in Bay of Bengal.

Infrastructure was developed on the island under a government plan to relocate over a million Rohingya refugees who fled a military crackdown in Myanmar’s Rakhine state in August 2017.

The Institute of Epidemiology, Disease Control and Research (IEDCR) in its latest briefing on Monday said during that the past 24 hours, six more people had been found to be infected with the virus, one of them being a doctor and two other nurses.

The IEDCR said it had tested 56 people in the past 24 hours while a total of 620 people had been tested so far. Reports said the lack of equipment prevented health authorities from examining suspected cases.

Several public hospitals across the country set up isolation units for possible coronavirus patients, but a lot of them lack adequate resources and equipment, including personal protective equipment (PPE), to provide necessary services.

According to media reports, many doctors, nurses and staff members were finding it difficult to continue work owing to the growing risk of infection.

Health minister Zahid Maleque, however, said: “We still do not need PPE that desperately” and no one makes PPE preemptively as none can prepare everything in advance.

“We had preparation and that is why we managed to quarantine 20,000 people,” he said.

Nearly 200 interns of Rajshahi Medical College Hospital on March 19 halted their work until the hospital provided them with protective gears.

Pakistan said on Monday that the total number of coronavirus cases in the country rose to 803, even as the army scrambled to put together all resources to tackle the infection.

At least six people have died, while six others have recovered from Covid-19 so far, according to the country’s National Disaster Management Authority.

Of the total 803 cases, Sindh province accounted for 352 cases, Punjab 246, Balochistan 108, Khyber-Pakhtunkhwa 32, Islamabad 15 and Gilgit-Baltistan 72 and 1 in Pakistan-occupied Kashmir.

Sindh education minister Saeed Ghani in a video message on Monday confirmed that he had tested positive for coronavirus and was now in isolation at his home.

Sindh on midnight on Sunday became the first province in Pakistan to forcefully start a 15-day lockdown with police, paramilitary rangers and even the Pakistan Army soldiers patrolling the city and implementing the lockdown.

Punjab chief minister Usman Buzdar on Monday announced a 14-day lockdown in the province from 9am Tuesday.

During the lockdown, grocery stores, pharmacies, fruit and vegetables shops will remain open. “It is not curfew or traditional lockdown and all essential supplies will be available,” he said.

The Pakistan government has announced the deployment of the army in the capital to help the civil administration to enforce measures to combat coronavirus.

At a special corps commanders’ conference, chaired by chief of army staff general Qamar Javed Bajwa, the military leadership resolved to put together all resources to defeat the novel coronavirus.

The COAS reviewed the countrywide spread of Covid-19 and the army’s readiness to assist the civil administration.

The coronavirus outbreak resulted in the low-key celebrations of annual Pakistan Day.

The day is traditionally marked by a colourful military and cultural parade in capital Islamabad. However, all planned events were cancelled on Monday.

“The Pakistani nation has the capability to face any ordeal and God willing, we will stand victorious in this test,” Prime Minister Khan said.

Khan on Sunday ruled out a complete nationwide lockdown, saying it will create chaos.

In several cities, roads wore a deserted look as the security forces put up containers on the main roads and in lanes to block traffic.

Several arrests were reported from some towns in Sindh for violating the lockdown while at many places, the security forces could be seen punishing violators by making them do exercises.

Balochistan province on Monday reported its first death. A 65-year-old patient with a history of illnesses died at the Fatima Jinnah hospital.

Pakistan has suspended all international flights for two weeks and curtailed train services.