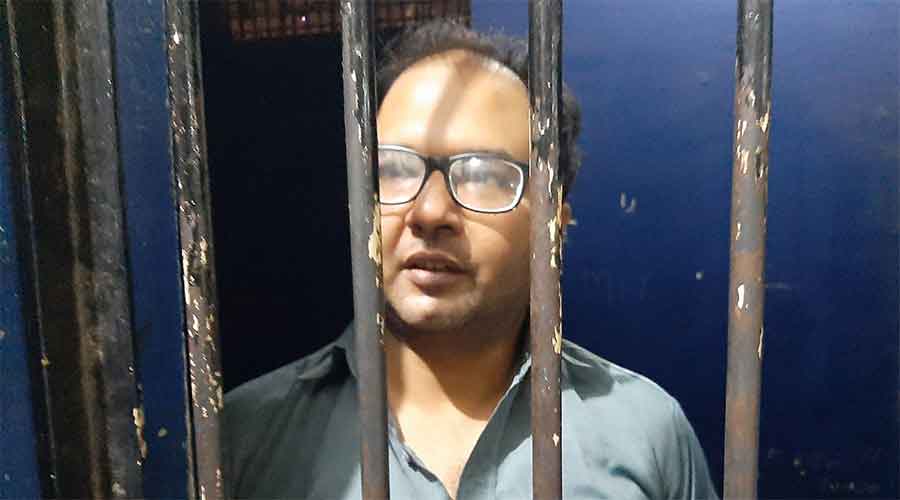 Pakistani police released a local journalist accused of defaming the military on Saturday as a court reprimanded the police for overstepping their mandate, a lawyer for journalist Bilal Farooqi said.

Farooqi, a vocal critic of both the military and the government, was arrested on charges of defaming the country’s army and spreading religious hatred on Friday.

Farooqi’s arrest and subsequent release is the latest in a spate of moves against journalists who have been critical of the government.

“The court asked the police if a FIR (first information report) does not stand ground, who has given you authority to pick up people from home,”Ghulam Shabbir, Farooqi’s lawyer said