‘This is the most serious event since we recovered our democracy’ 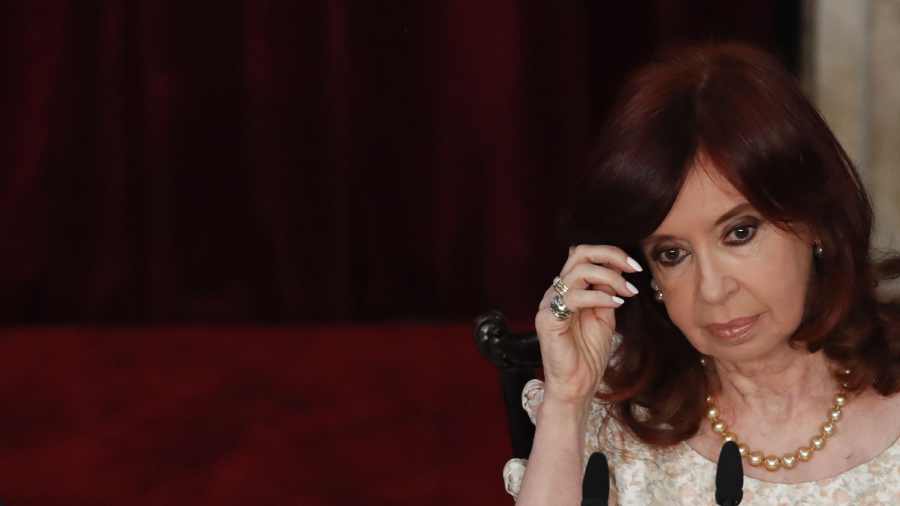 An assassination attempt on Vice-President Cristina Fernández de Kirchner of Argentina failed on Thursday night as a man pointed a pistol at her head and tried to pull the trigger, but the gun did not go off, according to video footage and a statement from Argentina’s president. Kirchner was unharmed.

“Cristina is still alive because, for reasons that have not been confirmed technically, the weapon, which was loaded with five bullets, did not fire,” President Alberto Fernández said late Thursday in an address to the nation. “This is the most serious event since we recovered our democracy.”

The federal police arrested Fernando Andres Sabag Montiel, 35, a Brazilian man living in Argentina, in connection with the attack, according to the Buenos Aires police.

Kirchner, a Leftist former President who is the most prominent leader in Argentina, with three decades in the public eye, is a deeply polarising figure and is on trial on corruption charges. Her supporters have rallied outside her home in Buenos Aires since last week, sometimes clashing with the police.

Just after 9pm (local time) on Thursday, as Kirchner was getting out of her vehicle outside her home, where a large crowd had gathered, a man quickly approached and pointed a gun inches from her face, according to video footage and the authorities. A clicking sound heard in videos suggested that the man then tried to pull the trigger. Kirchner crouched down, and the man pulled away.

Five people chased a man away from the scene and said he had tried to kill Kirchner, according to the Buenos Aires police. The federal police then arrested Montiel and found a pistol near the scene, the Buenos Aires police said. Fernández declared on Friday a national holiday so Argentines could “defend life and democracy in solidarity with our Vice-President.”

“The outcry, horror and repudiation that this event generates in us should become a permanent commitment to eradicate hate and violence from our democratic lives,” he said. Members of Argentina’s Congress said they had formed a commission to investigate the episode.

Kirchner, 69, was Argentina’s President from 2007 to 2015 and the First Lady from 2003 to 2007, when her husband, Néstor Kirchner, was President. Their political power was so strong in Argentina that it gave rise to Kirchnerism, a Left-wing movement that remains one of the most powerful political forces in the country.

In 2019, she returned to the Casa Rosada, Argentina’s presidential offices, after masterminding a political ticket in which she would run for Vice-President and Fernández would seek the presidency.