In her witness statement, she said ex-husband Johnny Depp accused her of having affairs with numerous co-stars 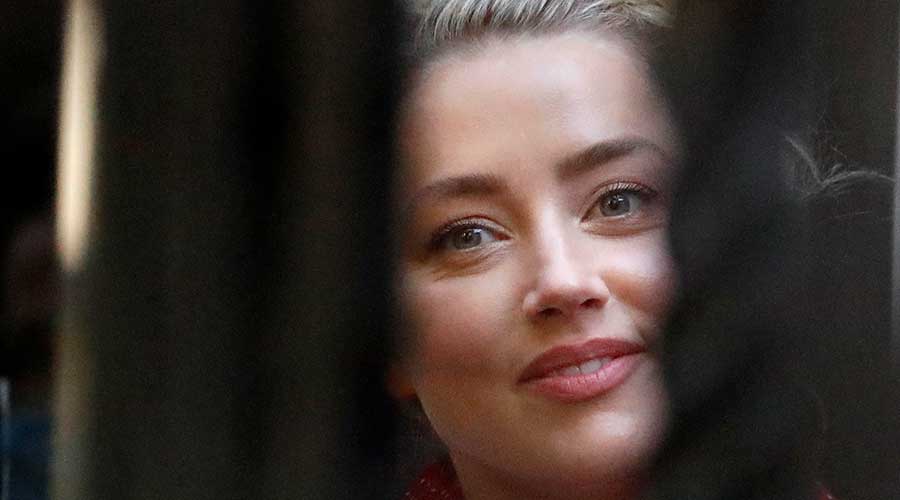 American actress Amber Heard denied in court on Tuesday that she had an affair with Tesla chief Elon Musk, or anyone else, while she was married to Johnny Depp.

Heard, 34, is giving evidence at London’s High Court on behalf of the Sun newspaper whose publisher, News Group Newspapers, is being sued by her former husband Depp for libel over a 2018 article which labelled him a “wife beater”.

She says the 57-year-old Pirates of the Caribbean star attacked her on at least 14 occasions, threatening many times to kill her, and that he slapped, punched, head-butted and kicked her during violent, jealous outbursts brought on by excessive drinking or drug-taking.

Depp denies hitting Heard, and says the claims are a hoax.

In her witness statement, Heard said Depp had accused her of having affairs with numerous co-stars and had become enraged with jealousy which led to violence.

The court was told that Heard had exchanged text messages with Musk in May 2016 after she says Depp had become violent, injured her eye and cheek by throwing a phone at her, and smashed up their penthouse.

Asked whether she had had relationships with anyone else, Heard said: “No, not that that matters much”.

She said she had not been in communication with the Tesla chief until 2016.

The court was also shown closed circuit TV footage of Heard taking actor James Franco up to the penthouse the following evening. “He was saying to me, ‘Oh my god, what happened to you?’,” Heard told the court.

The judge, Andrew Nicol, told Depp’s lawyer Eleanor Laws he did not find such evidence about jealousy helpful in reaching his final conclusion.

On her second day in the witness box, Heard was questioned about an incident in March 2015 when she hit Depp during an argument at their penthouse.

She said it was the first time she stood up to him and she believed Depp was about to push her sister Whitney down the stairs.

“And the moment that happened I remembered information I had heard (that) he pushed a former girlfriend “I believe it was Kate Moss down the stairs,” Heard told the court. The memory had come to her in “a flash” and she reacted to defend her sister, she said.