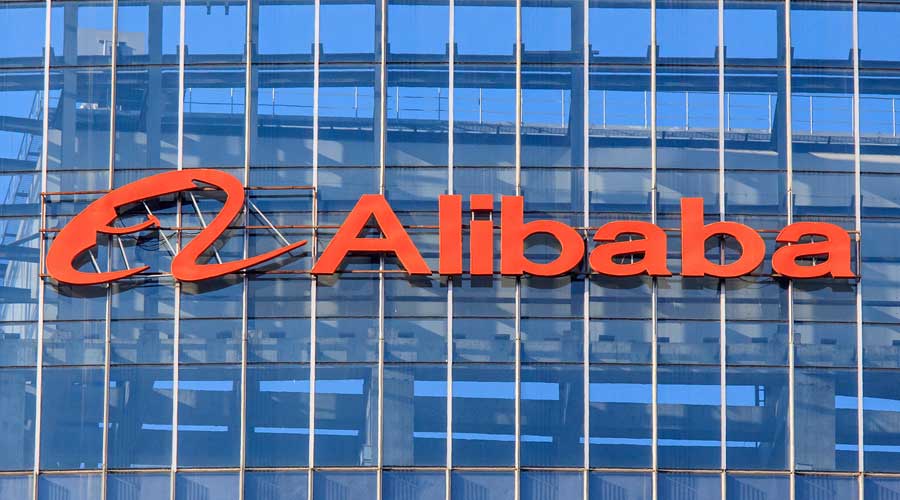 China’s biggest online commerce firm, Alibaba Group Holding Ltd, on Monday said it had fired a manager accused of sexual assault, and promised policies to prevent sexual harassment, but was blasted by state media for not acting until the accuser went public.

On Saturday, a female employee posted an 11-page account on Alibaba’s intranet saying her manager and a client had sexually assaulted her, and that superiors and human resources had not taken the matter seriously in the five days since she reported it.

Chief executive Daniel Zhang said in an intranet memo that the manager, at the grocery delivery unit Neighbourhood Retail, had said he was involved in “intimate acts” when the employee was inebriated, and “has been fired and will never be rehired”. He said police were investigating the matter.

Reuters was unable to reach the manager for comment.

State media and online commentators were overwhelmingly critical of Alibaba’s perceived delay in handling the incident.

“Alibaba could not offer an answer that satisfies public opinion for this ham-handed inaction,” said an editorial in the Global Times tabloid, published by the state-run People’s Daily.

Internally, on a group chat dedicated to the issue, staff have demanded justice and measures to prevent sexual harassment.

A notice, on Alibaba’s workplace messaging app DingTalk, showed the group had more than 6,000 members as of Sunday.

The incident has also sparked internal discussion over the company's culture, said an Alibaba employee, who was not authorised to speak with media and so declined to be identified.

The employee said Alibaba was facing heavy pressure from public opinion and there was a need for it to“scrape poison off the bone” - a Chinese expression meaning to remove a harmful portion to save the whole.

Alibaba has faced the ire of both the public and authorities in the past year and a half. In April 2020, users of the eponymous microblog of Alibaba-backed Weibo Corp complained that critical reports on the platform about an affair involving a top Alibaba executive had disappeared.

And as recently as March, Alibaba was fined a record $2.75 billion for anti-competitive behaviour.