39 bodies found in a UK lorry

Police suspect the people in the lorry were from Bulgaria, one man from Northern Ireland arrested 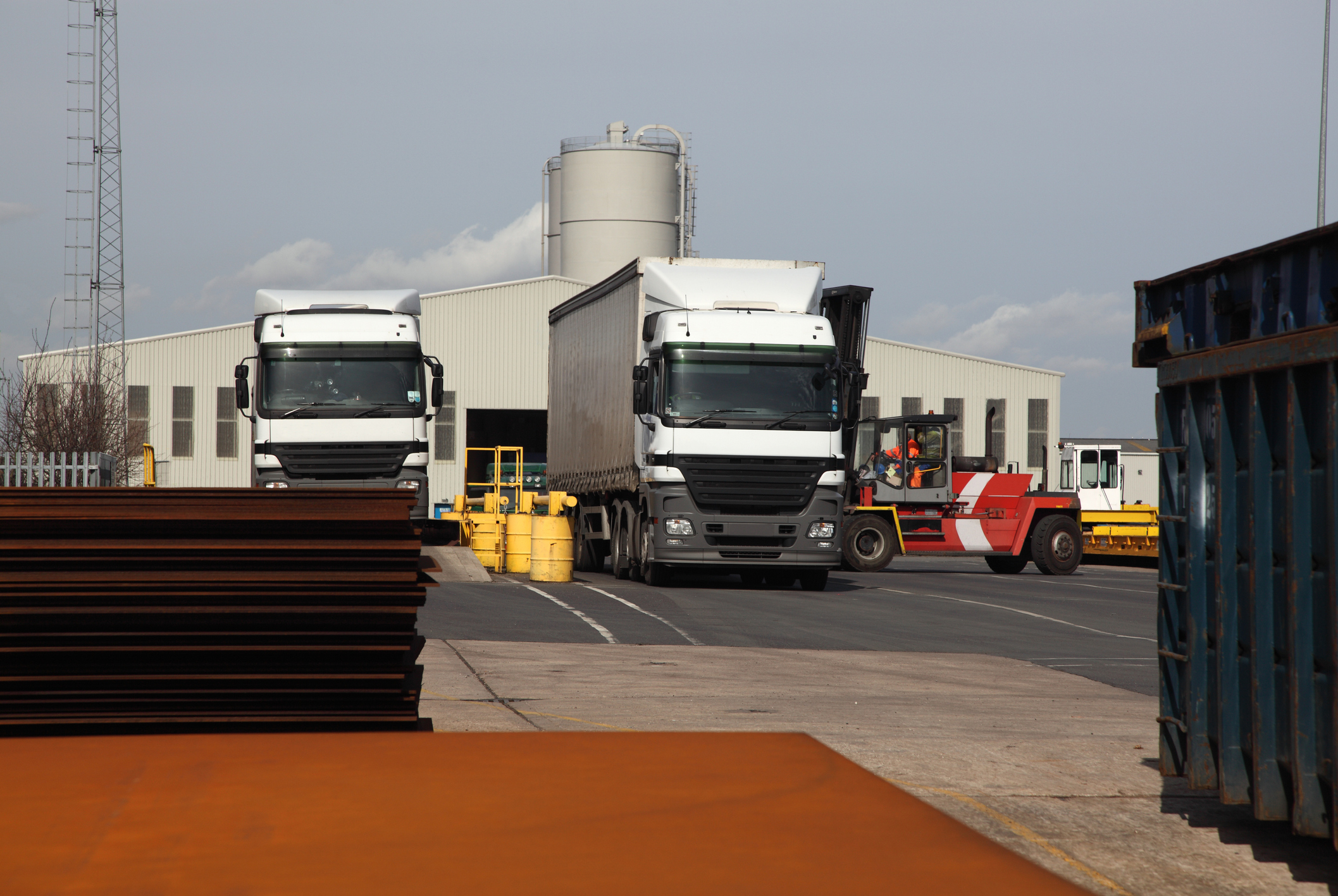 Police in southeastern England say 39 people were found dead in a truck container believed to have come from Bulgaria.

A 25-year-old-man from Northern Ireland has been arrested on suspicion of murder.

Chief superintendent Andrew Mariner said on Wednesday that authorities are trying to identify the 38 adults and a teenager. It is expected to be a lengthy process.

Mariner says the truck entered the country on October 19 and that police were 'working closely with our partners to investigate.'

A cordon has been put in place around Waterglade Industrial Park in Thurrock, which remains closed.