Advertisement
Home / World / 3 killed in US as Indian rams car

3 killed in US as Indian rams car

Anurag Chandra, of California, was arrested early on Monday and booked on three counts of murder 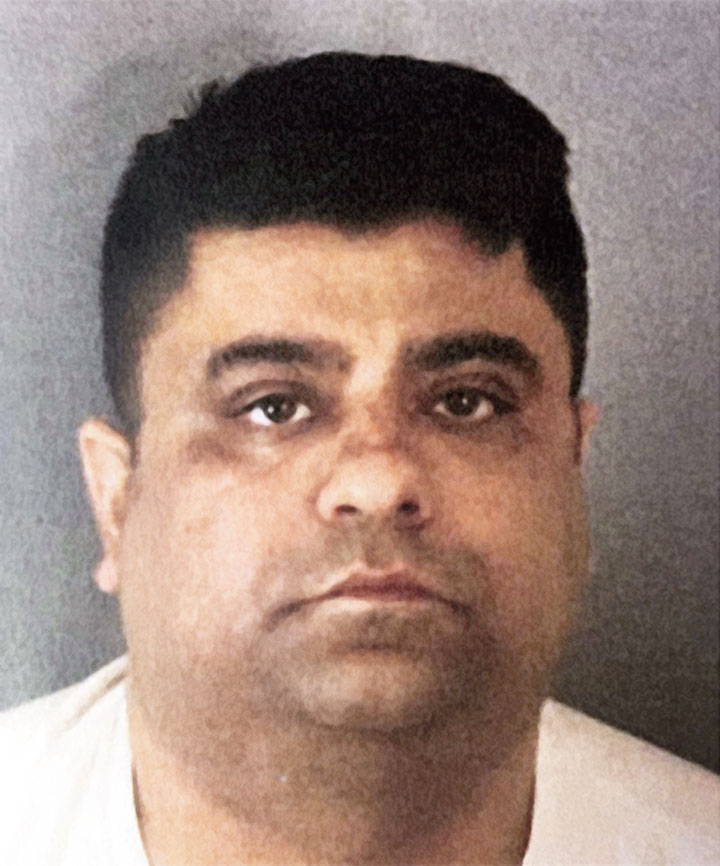 A driver in Southern California is facing murder charges after he intentionally slammed his vehicle into a car full of teenagers, leaving three dead and three injured, the authorities said on Monday.

The man, Anurag Chandra, 42, of Corona, California, was arrested early on Monday and booked on three counts of murder, the California Highway Patrol said in a statement.

The agency said that on Sunday night Chandra rammed his 2019 Infiniti Q50 into a 2002 Toyota Prius that had been carrying the teenagers, causing it to “leave the roadway and collide with a tree”.

Chandra fled after the crash, which occurred on Temescal Canyon Road, about 60 miles southeast of Los Angeles, the Highway Patrol said. Witnesses followed him to a home and alerted the authorities, leading to his arrest.