China plans to complete the Space station by end of this year, amid intensifying competition with United States 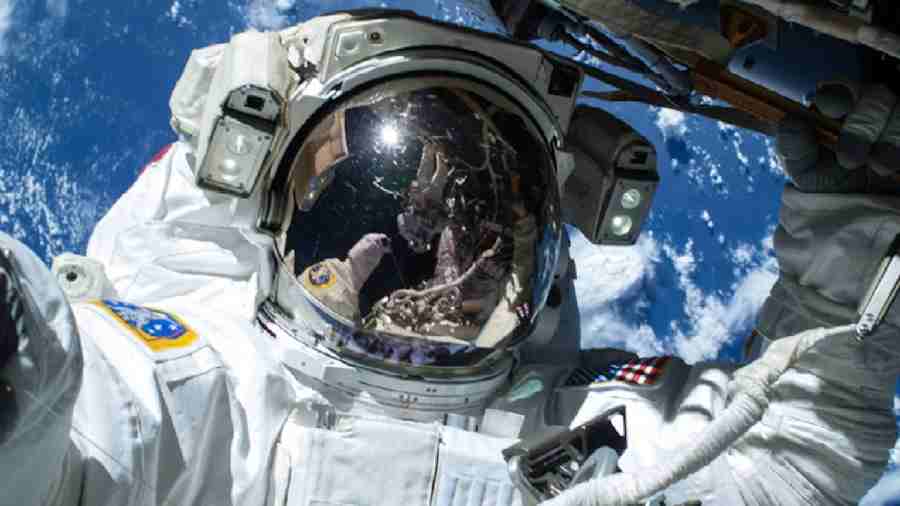 The three astronauts have lived and worked in the space station complex for 183 days.

They were replaced by another three astronauts flown to the under-construction space station by the Shenzhou-15 spaceship on November 29.

The astronauts had completed various work, such as completing the in-orbit rotation with the Shenzhou-15 crew, setting the status of the space station complex, sorting and downloading experiment data, and clearing and transferring supplies kept in orbit, with support from sci-tech staff on the ground, the China Manned Space Agency (CMSA) said.

The three Shenzhou-14 astronauts were sent to the space station on June 5. They have completed multiple tasks over the past few months, including overseeing five rendezvous-and-dockings, performing three extravehicular activities, giving one live science lecture, and conducting a number of sci-tech experiments, state-run Xinhua news agency reported.

China plans to complete the Space station by the end of this year, amid intensifying competition with the United States.

During their six-month mission, the Shenzhou-15 crew will carry out tests related to long-term residence in China's space station at its three-module configuration, Ji Qiming, assistant to the director of the CMSA, said.

This will be the last flight mission in the construction phase of China's Space Station, official media reported. The launch was carried out with a Long March-2F carrier rocket.

Once ready, China will be the only country to own a space station.

The International Space Station (ISS) of Russia is a collaborative project of several countries.

China Space Station (CSS) is also expected to be a competitor to the ISS built by Russia.

Observers say the CSS may become the sole space station to remain in orbit once the ISS retires in the coming years.

China: 6 astronauts meet up in space